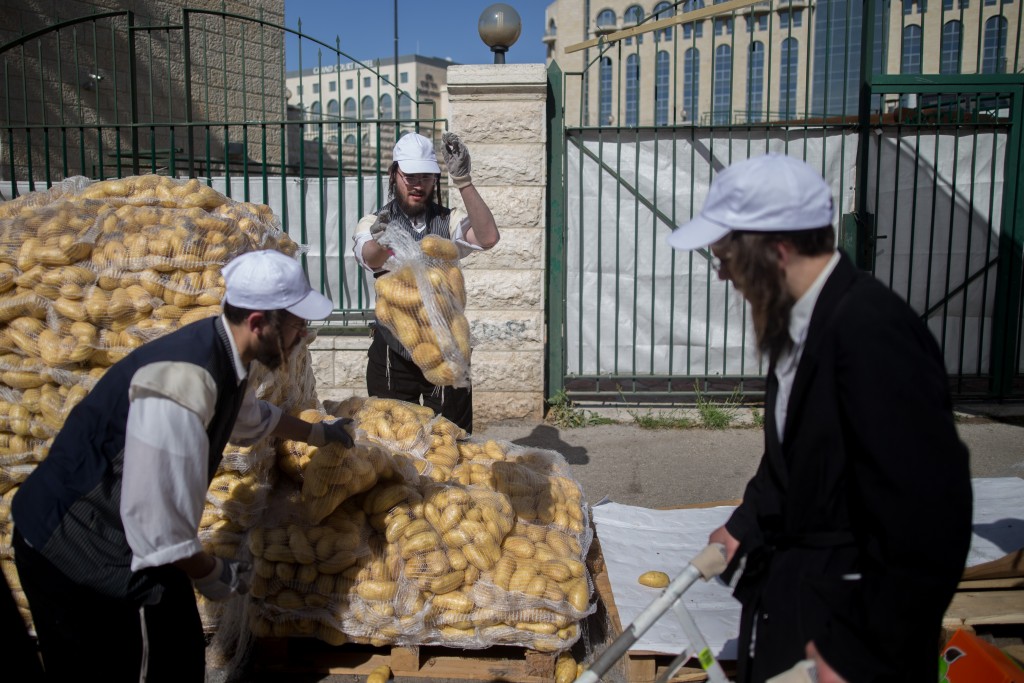 A poll by chessed organization Chasdei Naomi shows that as many as a quarter of Israelis – and half of residents of the south – will buy less for Pesach than they would like or need because of the high cost of living. A quarter of observant Jews will request assistance of some kind from chessed organizations. And even in Tel Aviv, nearly a third of residents say they do not have enough money for everything they need for Pesach.

The poll by the well-known chessed group was taken by the Rafi Smith organization shows that many Israelis are feeling the economic pinch this year – and a third are purchasing less than they did in the past because of it. In southern Israel, 50 percent of respondents said that they would spend less this year than last, compared to only a quarter of residents of the north.

Chasdei Naomi director Moshe Cohen said that “the results of the poll raise concerns, and require us to put our best minds to solving the issue. Chasdei Naomi will continue to lead the efforts to provide tens of thousands of people with food products. But even for organizations such as ours, the situation is difficult, in the face of the poverty apocalypse we are facing.”