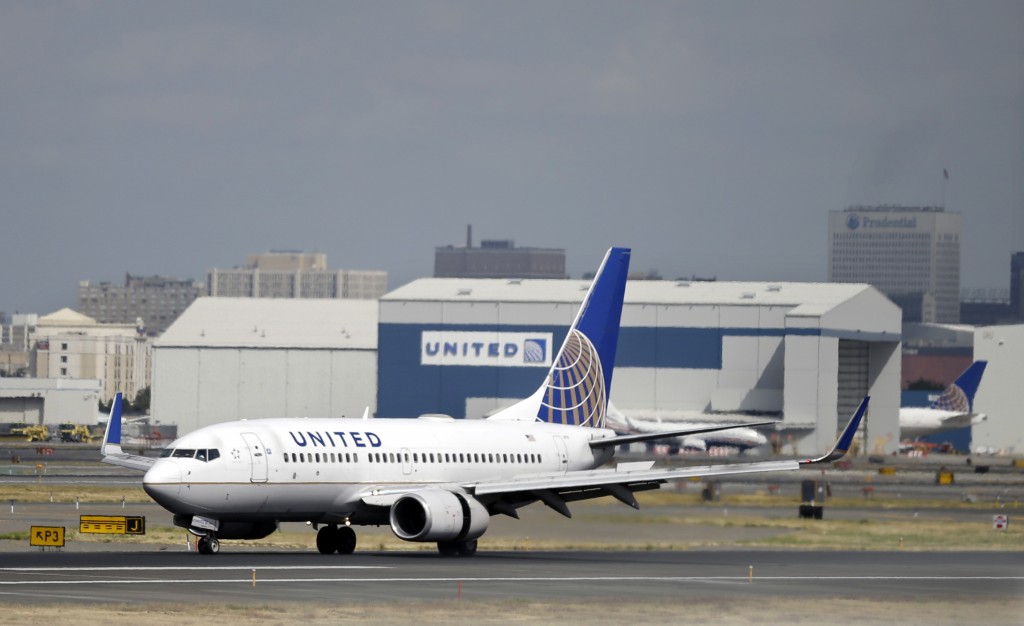 United Airlines will make changes to its board, putting behind it – at least for now – a contentious fight with two big shareholders.

A third new board member, mutually agreed on by both sides, will be added within six months.

Robert Milton, a former Air Canada CEO, will become chairman of the nation’s No. 3 airline. Current Chairman Henry Meyer and two other directors will step down at the company’s annual meeting.

PAR and Altimeter launched a challenge to the current board last month, nominating six candidates. Two of those nominees will wind up on the board, PAR managing partner Edward Shapiro and former Orbitz CEO Barney Harford.

The funds had argued that United’s board lacked airline-industry experience and was complacent for years while the carrier fell behind in reliability, customer service, profitability and stock performance.

CEO Oscar Munoz, who returned after a heart transplant only to find his board under siege, is expected to become chairman in 2018, rather than in 2017 as previously planned. Munoz said Wednesday that he would work with the new board to improve the airline’s operations, financial performance and customer experience.

The 2010 merger of United and Continental has been among the rockiest in the airline industry. Computer problems after the two systems were merged have created massive flight delays, but United has struggled even without technical glitches.

The workforce of the two airlines has yet to be completely knitted together, and United was slower to return to profitability than rivals Delta and American.

United added three directors to its board in early March, including Milton, but that didn’t prevent a fight with PAR and Altimeter, two longtime airline investors.

In the last five years, United’s stock price has gained 169 percent while shares of Delta, Southwest, JetBlue, Alaska and Allegiant have soared by between 288 percent and 446 percent. The current American Airlines started trading in December 2013; its shares have outperformed United since then.

The company will release first-quarter financial results after the market closes Wednesday.