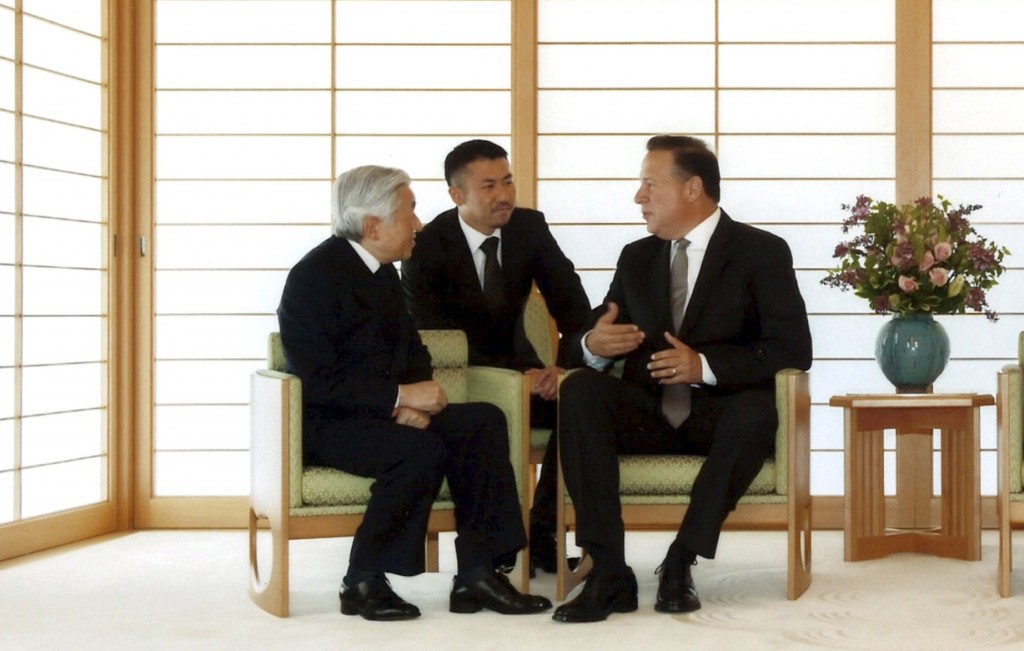 Panama will adopt international tax reporting standards and participate in the automatic exchange of tax information by 2018, President Juan Carlos Varela told Japanese media on Tuesday, as his country came under a harsh spotlight in the wake of revelations arising from the “Panama Papers” controversy.

“To prevent the illegal use of Panama’s financial systems, we would like to cooperate with other countries to improve transparency,” Varela told NHK World news on Tuesday, during a visit to Tokyo.

Members of the Organization for Economic Cooperation and Development (OECD), which helped establish the information exchange program, will visit Panama as early as this week to negotiate specific methods for sharing information, Varela told The Nikkei newspaper.

The agreement for automatically swapping tax information, which around 100 countries have now joined, is due to come into effect in 2017.

The leak of thousands of confidential documents from a Panamanian law firm earlier this month highlighted Panama’s failure to cooperate in international efforts to clamp down on tax evasion by the rich and powerful.