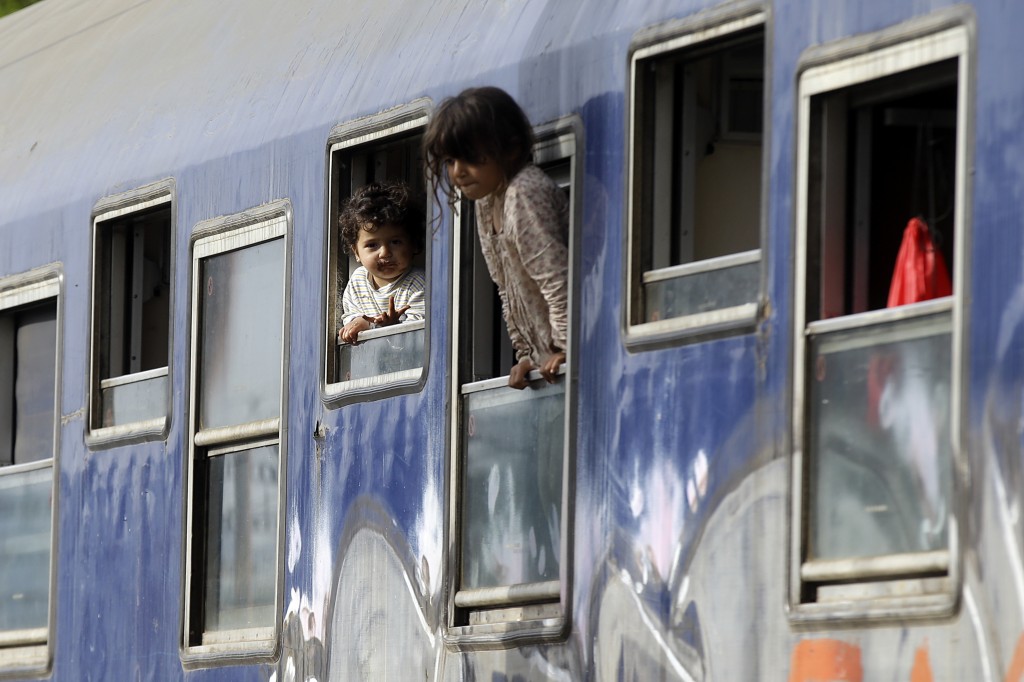 The European Commission says it will be providing 700 million euros in emergency humanitarian funding for Greece until 2018 to help it deal with the massive refugee crisis that has seen tens of thousands of people stranded in the country — the first time such funding has been used to help a European Union member.

The funding, announced Tuesday, will be given to aid organizations that will work with the Greek government in providing assistance such as food, shelter, medical and educational services for refugees.

Christos Stylianides, European Commissioner for Humanitarian Aid and Crisis Management, said he was in Athens signing agreements allocating the first 83 million euros to eight aid organizations, including UNHCR, the Danish Refugee Council, the International Rescue Committee, Save the Children and the International C0mmittee of the Red Cross.