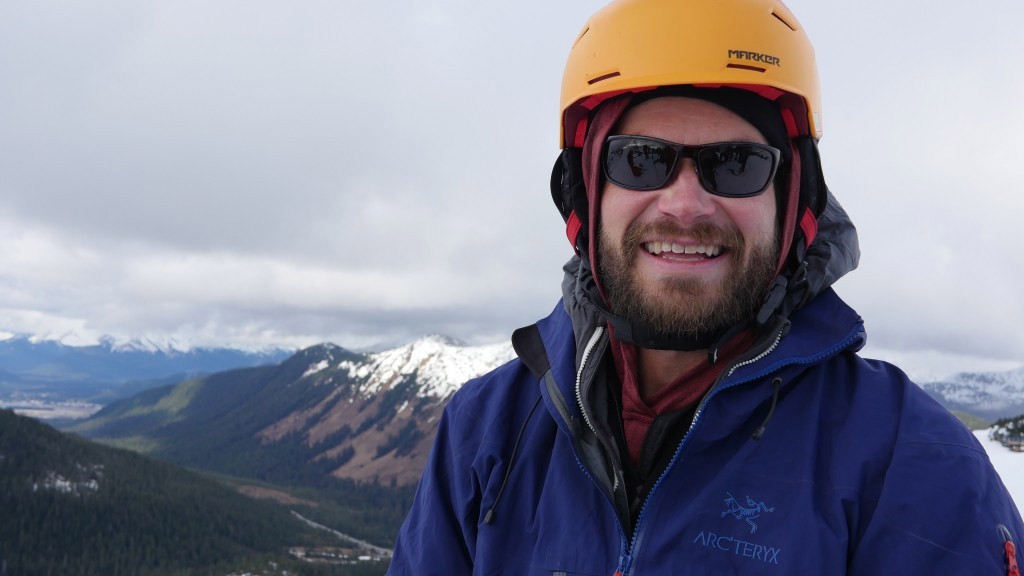 A professor is in stable condition after being mauled by a bear while on a trip with his mountaineering class in Alaska.

A sow with two cubs attacked Forest Wagner, 35, an assistant professor of outdoor studies at the University of Alaska Southeast, on Mount Emmerich, where he was leading 11 students and two teaching assistants Monday, said University of Alaska Southeast spokeswoman Katie Bausler. One of his students hurried down the mountain to find cell reception to call for help, and a helicopter arrived to bring Wagner to a hospital in Anchorage. A University spokeswoman said Wagner is in stable condition in intensive care at the hospital.

No one else was hurt.

Wagner has been coordinating and teaching in the university’s outdoor studies program since 2006, according to his biography. He teaches rock and ice climbing, backcountry navigation, glacier travel and mountaineering.

His teaching schedule says he planned to leave the mountain by Tuesday.

The Haines Police Department alerted Alaska State Troopers to the attack Monday. After flying Wagner to the hospital, authorities took the students down from the mountain, and they spent the night in the town of Haines with another professor.

Students on Tuesday planned to take a ferry back to Juneau, about 90 miles north, Bausler said.

Wagner is the second man attacked by a bear in Alaska within days. A 77-year-old bear hunter is recovering at an Anchorage hospital from injuries he suffered when a grizzly mauled him in interior Alaska on Friday.