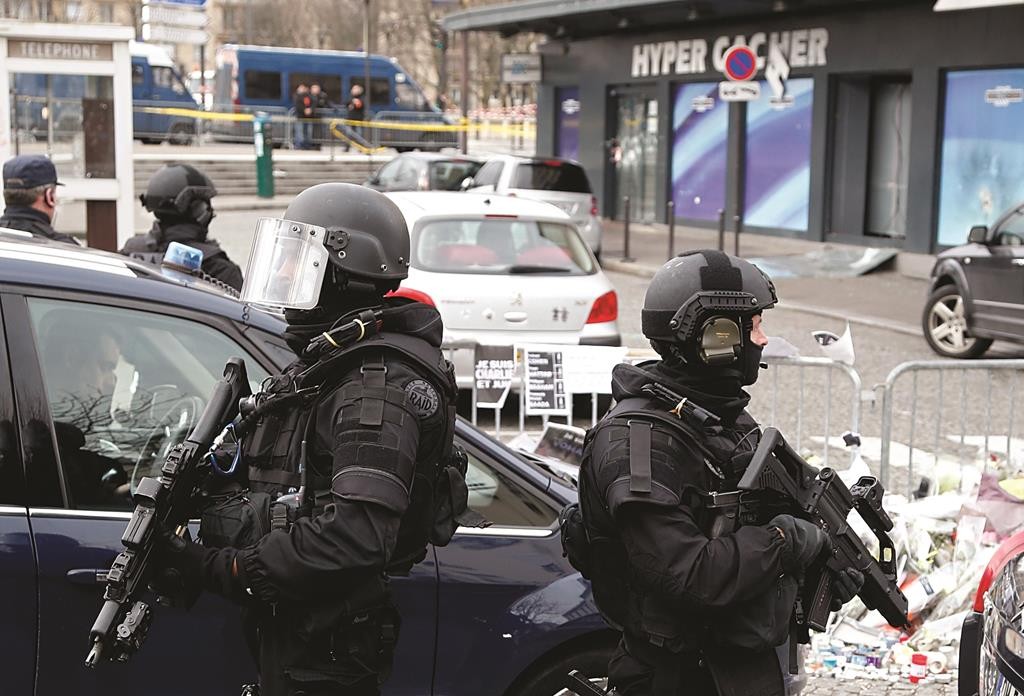 Spain’s High Court said on Monday it will order the return to France of a man suspected of supplying the arms used by an Islamist terrorist in a 2015 attack on a kosher supermarket in Paris.

Frenchman Antoine Denive, 27, was arrested along with two men from Serbia and Montenegro on April 12 near Malaga, on Spain’s southern coast, and accused of arms trafficking.

Denive will be sent to a criminal court in Lille within 10 days to face charges of belonging to a criminal organization and illegally trafficking in arms, ammunition and explosives, the court said in a ruling.

Islamist terrorist Amedy Coulibaly killed a policewoman in a Paris suburb on Jan. 8, 2015, before attacking the Jewish supermarket the following day and killing four Jews, Hy”d. He was shot dead by police on the spot.

The attack on the Hyper Cacher supermarket came two days after other terrorists killed 12 people at the Paris office of the satirical weekly Charlie Hebdo.

Denive is accused of having fled France several weeks after Coulibaly stormed the supermarket. He set up a new base in Malaga where he continued arms dealing using fake papers and a European passport in someone else’s name.

While no details have been given about the weapons Denive allegedly supplied to Coulibaly, the gunman was armed with two AK-47 assault rifles, two semi-automatic pistols, 20 sticks of industrial dynamite and a combat knife when he died.