Business PepsiCo to Reducing Reliance on Colas for Sales
Business 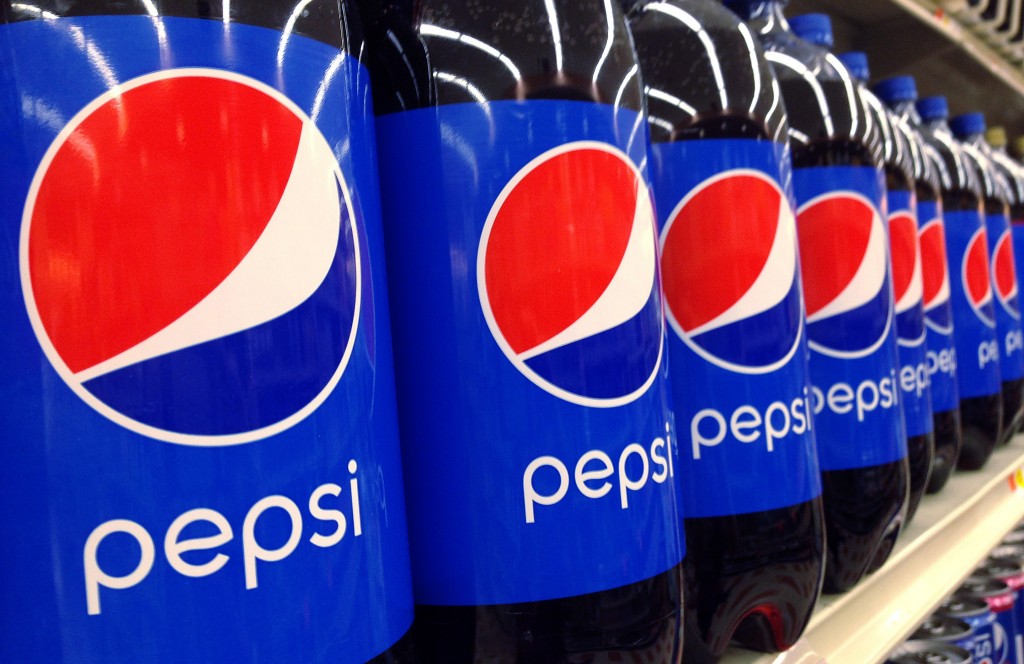 PepsiCo CEO Indra Nooyi said Monday the company is reshaping its product lineup to better reflect the growing interest in healthy eating and noted it has reduced its reliance on colas for sales.

The maker of Frito-Lay snacks, Mountain Dew and Quaker Oats now gets less than 25 percent of its global sales from soda, Nooyi said. And she said just 12 percent of global sales comes from its namesake soda.

Representatives for PepsiCo were unable to provide how those figures have changed in recent the years.

The remarks underscore PepsiCo’s recent shift in tone as the world’s biggest soda brands have been pressured by intensifying competition and a bad image for fueling weight gain in markets such as the United States.

With soda consumption continuing to decline domestically, PepsiCo and Coca-Cola have been trying to push up sales by weaning people off cheaper options like 2-liter bottles and toward single-serve options or snazzier mini-cans and aluminum bottles that fetch more per ounce.

Another tactic is trying to give soda some hipster appeal, such as with PepsiCo’s recently introduced Caleb’s and 1893, which are positioned as “craft sodas.” The names are references to the invention of Pepsi by Caleb Bradham in 1893.

Even while trying to shore up its struggling soda business, however, Nooyi said during a call with analysts Monday that PepsiCo has been broadening its beverage portfolio to lessen the reliance on sodas for sales.

Nooyi’s remarks came Monday after PepsiCo said its sales and profit slipped in its first quarter, weighed down by an impairment charge and unfavorable currency exchange rates.

When excluding one-time items, PepsiCo said it managed to lift sales and profit despite the challenging economic conditions around the world. That included sales increases in its flagship North American snacks and beverages units, which each benefited from pricier products.

For the period ended March 19, PepsiCo said sales declined 3 percent to $11.86 billion, which was also shy of the $11.9 billion that analysts, according to Zacks Investment Research.

Stripping out an impairment charge, earnings were 89 cents per share in the latest quarter, topping the 81 cents analysts expected.

Shares of PepsiCo rose 73 cents to $104.50 in morning trading. Its shares are up 9 percent over the past year.