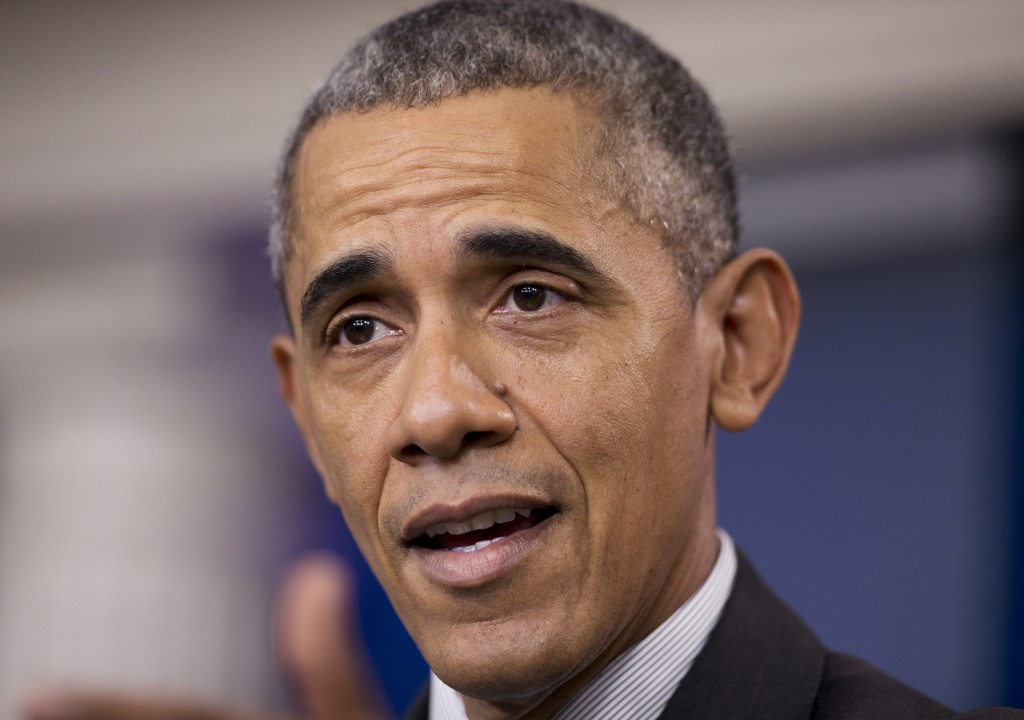 President Barack Obama sets out this week on his first in a series of international farewell tours, a sometimes wistful tradition for presidents in legacy mode. But in a reminder of this president’s uneven ties to allies, Obama’s first stop will involve more damage control than nostalgia, more friction than fondness.

When Obama lands in Riyadh on Wednesday for a Persian Gulf summit, he’ll be met by leaders roiled by his recent public complaints about global “free riders” and harboring deep distrust of his dealings with Iran and his posture in Syria. Before heading on to what will likely be valedictory visits to Great Britain and Germany, the White House will be tasked with providing some measure of reassurance to a set of allies that remain critical of U.S. counterterrorism goals — even as they increasingly look to his successor.

“I think the trip is to reassure Arab allies that the United States is there for the long run and not cutting and running,” said David Ottaway, a Middle East expert at the Wilson Center, a Washington think tank.

Obama has appeared to be more in the mood for frank talk than hand-holding.

In an interview published in the Atlantic magazine this month, the president broadly blasted allies who don’t pull their weight and too often look to the U.S. to provide security. Even more eyebrow-raising in Riyadh, the president argued that the Saudis and Iran “need to find an effective way to share the neighborhood and institute some sort of cold peace” — an insult to the Saudis who view Tehran as a bitter, destabilizing foe.

Obama’s first meeting with the Gulf Cooperation Council last year at Camp David was focused on addressing these worries as the U.S. tried to build support for its nuclear deal with Iran. His recent comments ensure that reassuring them about Iran will remain a major piece of the follow-up meeting this week with the group, which includes Bahrain, Qatar, Kuwait, United Arab Emirates and Oman.

In talks leading to the summit, officials from the United States and Persian Gulf states have discussed ways the U.S. can back up that reassurance, including help with new counterterrorism, military, missile defense and cybersecurity capabilities. Secretary of State John Kerry, who will join Obama on the trip, has floated a possible partnership between the GCC and NATO and pledged $139 million in humanitarian aid for Yemen, where the Saudis are embroiled in a proxy war with Iran.

“We’re not at all going to take our eye off the ball when it comes to the threats posed by Iran,” deputy national security adviser Ben Rhodes said. But he said the president’s comments reflect the firm belief that “ultimately there’s not a military resolution to the challenges in the region.”

The Saudis have long pushed, with no success, for more aggressive U.S. military action to counter Iran in Syria and Iraq, a position that sets up tense talks between Saudi King Salman and Obama over shaky prospects for negotiations about the political future in Syria. The U.S. and the Saudis are divided over what to do if the talks fall apart. Saudi Arabia and several gulf states maintain President Bashar Assad must go, under military threat, if necessary, while the U.S. backs a transition plan that would allow Assad to remain in power for months.

Saudi Arabia is cooperating with efforts to trim the population of prisoners being held at the U.S. detention facility in Guantanamo Bay, Cuba. The Pentagon announced Saturday that nine Guantanamo detainees had been transferred to Saudi Arabia, cutting the number of detainees there to 80.

The U.S. is coming to the summit with some requests. Defense Secretary Ash Carter has said the president will push Gulf states to contribute economic aid to the effort to rebuild regions of Iraq devastated by the war against the Islamic State terrorists.

Obama has recently said his biggest mistake was not focusing on reconstruction after the military invention in Libya, leaving the country in ruins and a breeding ground for radicals. The White House has said Obama hopes the U.S. — and more pointedly, its allies — will learn from that error.

That’s a message Obama is likely to carry on with him to Europe, where he is likely to get a warmer reception.

The president remains popular in the U.K. and Germany, and on his final visits, where he will lunch with Queen Elizabeth and hobnob with business leaders at a German industrial fair, he’s likely to try to trade on that political capital.

The White House has said Obama will make the case for why Britain should stay in the European Union, potentially providing a boost to a struggling Prime Minister David Cameron. In Germany, the president is expected to reinforce Chancellor Angela Merkel’s policies on refugees and trade, two areas where the chancellor has faced intense pressure.

Obama is expected to provide reassurances there, too, although of a different brand. European leaders have watched anxiously as Republican front-runner Donald Trump talks about pulling out of NATO, retrenching from alliances and barring Muslims from the U.S. Obama has said he’s regularly asked about Trump’s “wackier” ideas when he talks to foreign leaders.