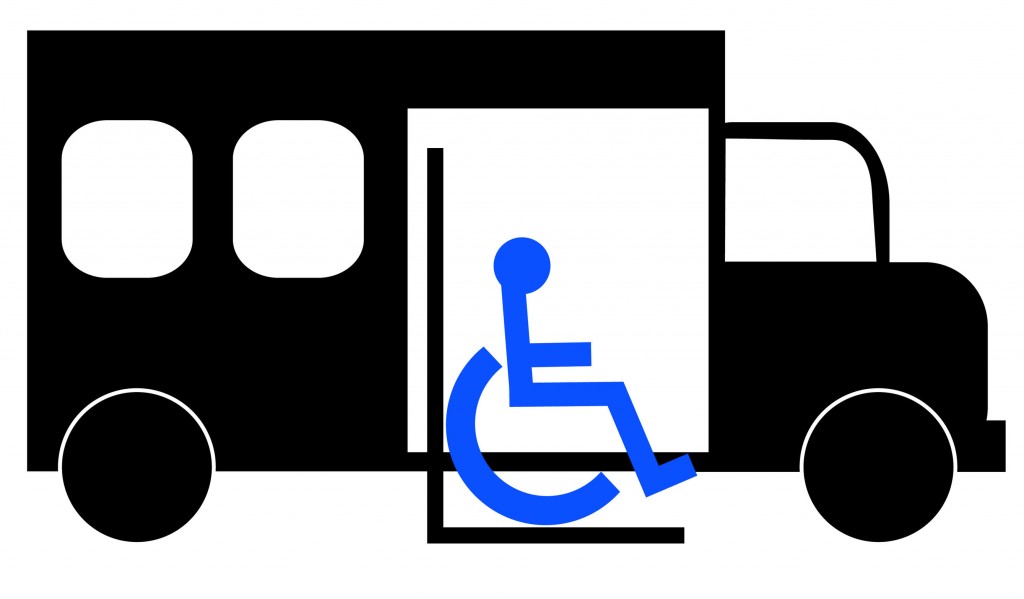 Lead plaintiff Josefa Jorge says in a statement Monday she hopes others won’t feel the humiliation she did when transit employees scolded her for not speaking English.

Under the deal approved by Manhattan federal judge Ronnie Abrams, New York City Transit must translate a host of Access-A-Ride services into various languages. That includes applications for the Access-A-Ride program, which provides vans for tens of thousands of people as an alternative to subways and buses.

The stipulation says information about the program in Spanish, Chinese, Russian, French Creole and Korean must be posted in Access-A-Ride offices.