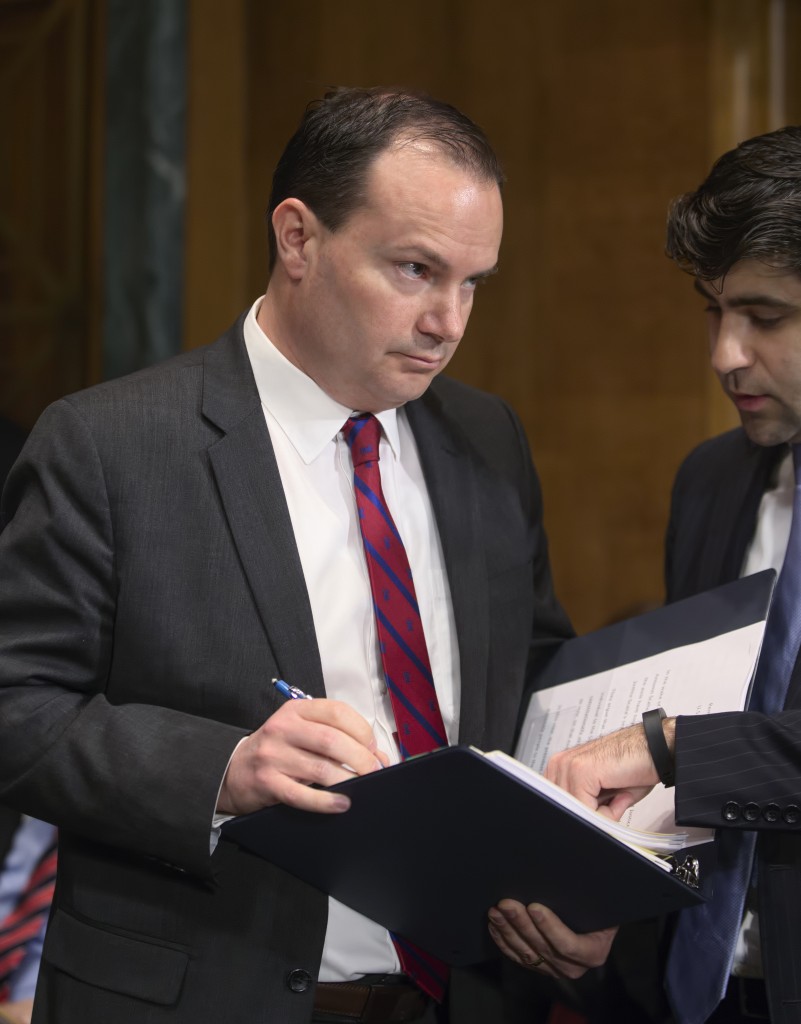 A favorite of grassroots conservatives won’t be joining the Senate Republican leadership next year.

Sen. Mike Lee has ended his bid to become the Senate GOP’s Policy Committee chairman, a move that allows the conference to avoid a battle over the interpretation of internal term limits.

The Utah Republican’s office confirmed the decision Monday, which was announced in an email to colleagues.

Lee announced last week he would seek the position now held by Sen. John Barrasso of Wyoming, assuming that Barrasso would reach the end of his third term in the position this year. GOP senators set a limit of three, two-year terms for leadership positions.

But Barrasso started the policy post in the middle of a congressional session, and Republican leaders have said that partial terms don’t count in considering term limits.

Barrasso said last week that he intended to run for another term in the leadership position.