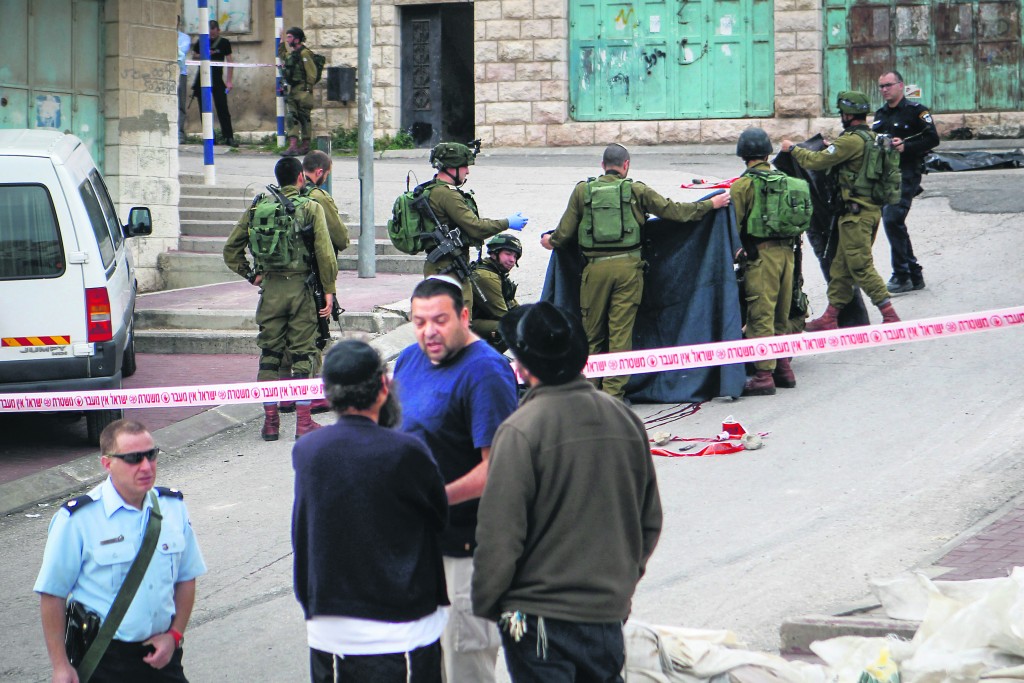 A military court on Monday indicted an IDF soldier for manslaughter and “behavior not befitting an IDF soldier,” following the recommendations of prosecutors. The soldier, known as Sergeant A., shot at a terrorist in Chevron on Purim morning when he was neutralized and on the ground, after having been shot when he tried to stab soldiers. If convicted of the charges, the soldier could be expected to serve time in prison.

The soldier is not in jail, but is confined to base, despite appeals by prosecutors to keep him locked up. The IDF prosecutor had decided not to charge the soldier with murder, as he had originally planned, as he was apparently unable to prove those charges – thus the reduction of charges.

Reports last week said that the prosecutors would probably demand that the soldier serve several years in prison. According to the reports, the soldier’s attorneys are attempting to work out a plea deal to either reduce the charges even further, or to ensure that he will not be required to serve time at all.