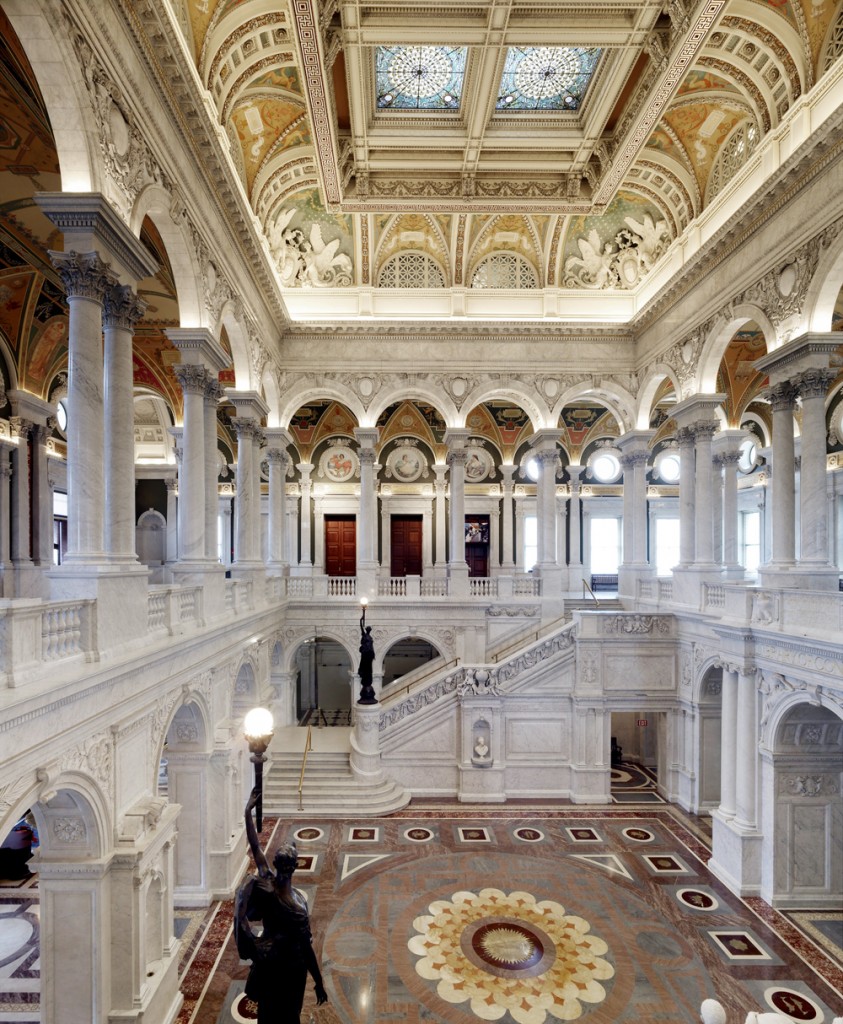 The Library of Congress just banned the term “illegal alien” from its lexicon, and Tennessee Republican Rep. Diane Black is trying to bring it back.

Last month, the library announced it would no longer use the term in subject headings within its materials, referring to it as pejorative. The term will be replaced with “noncitizens” and “unauthorized immigration.”

Black considers this another example of political correctness that has overtaken Washington. On Thursday, the congresswoman introduced a bill directing the library to continue using the term “illegal alien.”

As of Monday, just as the Supreme Court was hearing arguments about immigration policies, the bill had 24 co-sponsors and a public endorsement from the Federation for American Immigration Reform.

“Hopefully this bill will give Washington the push needed to stop thinking up the most politically correct ways to describe illegal immigration and start thinking about solutions to address it,” Black said in a press release.

In an interview with TheBlaze, Black said this change ignores United States Code and Webster’s Dictionary. In 8 U.S.C. 1365, “illegal aliens” is in fact in the title.

“By trading common-sense language for sanitized political-speak, they are caving to the whims of left-wing special interests and attempting to mask the grave threat that illegal immigration poses to our economy, our national security, and our sovereignty,” Black said in her news release. “My constituents know that illegal immigration by any other name is still illegal, and we should identify it as such.”

According to the library, all revisions will be approved by May. Headings that include the word “aliens” or the phrase “illegal aliens” will also be revised, such as “Church work with aliens” and “Children of illegal aliens.”

Black previously attempted to block funds for a public advocate position created by the Obama administration to represent illegal immigrants.

Black’s bill, the Stopping Partisan Policy at the Library of Congress Act, has been referred to the House Administration Committee.