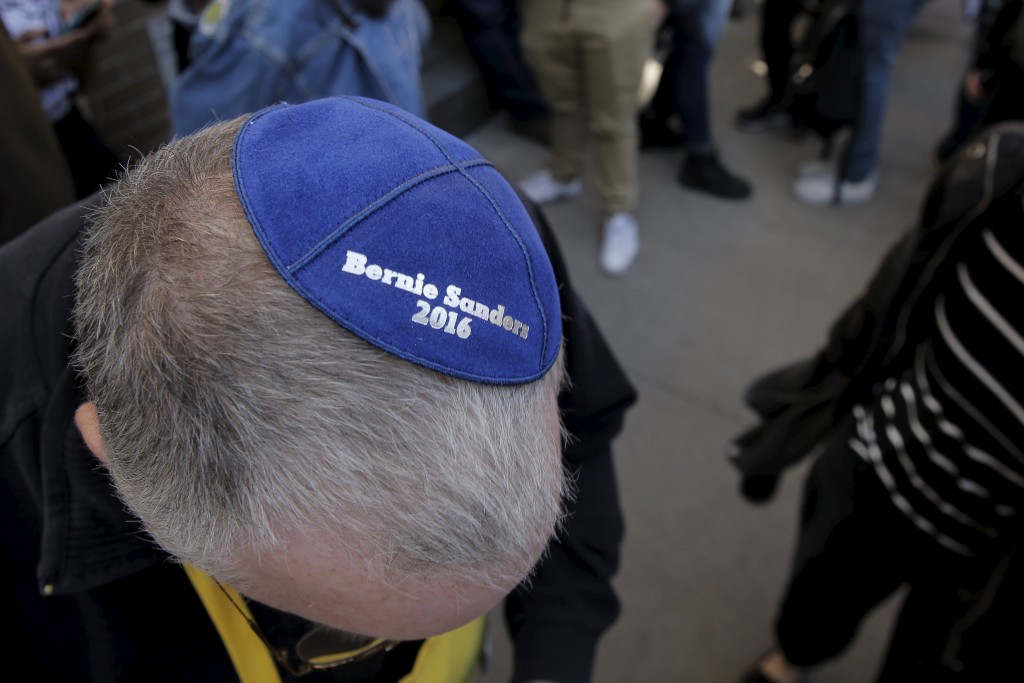 The campaign of Democratic primary candidate Sen. Bernie Sanders has suspended an activist recently hired as the campaign’s Jewish outreach coordinator, after she was found to have posted disrespectful rants against Israeli Prime Minister Binyamin Netanyahu.

As first reported by the JTA, Simone Zimmerman has opposed the Israeli “occupation” in Yehudah and Shomron and supported the BDS movement against Israel.

Zimmerman is a leader of IfNotNow, described as “an emerging movement of young American Jews working to end their community’s support for the occupation.”

In an opinion article written in Haaretz on Feb. 29, Zimmerman wrote about what she deemed “millennials’ deep outrage at the grave injustices committed by the Jewish state.”

“What we need is for the community to stop willfully blinding itself to the disastrous reality of holding millions of Palestinians under military occupation,” she wrote.

The initial campaign decision to hire Zimmerman came after Sanders recently inflated the number of Palestinian civilian deaths in Operation Protective Edge in 2014 at least sevenfold — to 10,000 — in an interview with the New York Daily News, though he said he was unsure of the precise number. After that gaffe, Sanders was lambasted by Jews in America and Israel.

In the wake of Zimmerman’s hiring, her past social-media post came to light.  She later edited the post, but the screenshot of the initial post was obtained by the Washington Free Beacon.

Sanders’s spokesperson, Michael Briggs, told the New York Times that Zimmerman has “been suspended while we investigate the matter.”