Israel Rosh Ha’ayin Stabber to Be Indicted for Murder
Israel 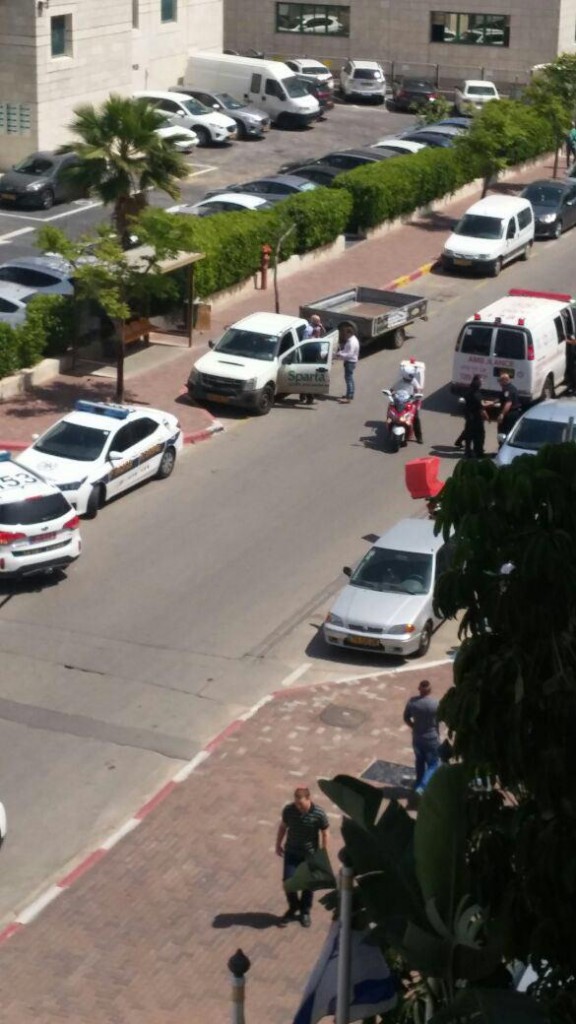 A terrorist who carried out a stabbing attack in the industrial zone of Rosh Ha’ayin two weeks ago Sunday is to be charged with murder, prosecutors said Sunday. The attack occurred on April 3, in the Afek industrial park, which is near the Arab town of Kfar Kassem. The terrorist was a 22-year-old female resident of that town.

Wounded in the incident was a 30-year-old Israeli woman. She was taken to the hospital with light wounds. According to investigators, the Arab woman had planned to set off a bomb in the area, but in the end decided to go on a stabbing spree.

Overnight Motzoei Shabbos, security officials said they arrested nine wanted security suspects in Yehudah and Shomron. The suspects were wanted for participating in rioting and throwing stones and firebombs that endangered Israeli civilians and IDF soldiers. Several of the suspects were also charged with belonging to Hamas. All were being questioned on their activities by security forces.