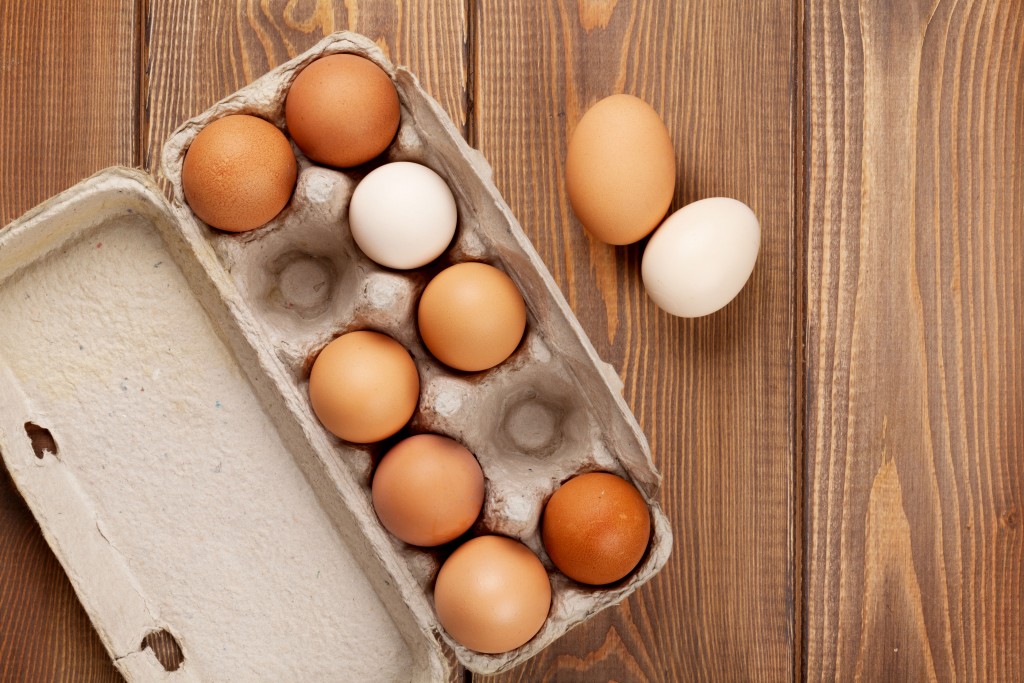 The Ministry of Finance and the Ministry of Agriculture have retreated from an ambitious plan to abolish production quotas for eggs, in favor of a compromise worked out with farmers’ representatives, Globes reported on Sunday.

Although no agreement has been signed yet, the two sides are said to be close on a deal that will lower prices while compensating the farmers.

At a meeting that lasted all night Motzoei Shabbos, the farmers reportedly agreed in principle to a reduction in the price of eggs in exchange for grants covering 60-70 percent of the cost of upgrading their poultry sheds.

Egg growers currently receive .49 shekel per egg. The agreement calls for a gradual reduction to .06 spread over eight years. The Ministry of Agriculture agreed; but the Ministry of Finance is holding out for a .10 reduction over the same period.

What about the consumer, for whom the reform was proposed in the first place?

Retailers will also take a cut in their sales margin on eggs. The intention is to bring about a .14 shekel per egg reduction in the price to the consumer (including VAT). This amounts to a 13.4 percent cut in the current retail price.

The sides were due to meet Minister of Finance Moshe Kahlon and Minister of Agriculture Uri Ariel on Sunday to try to finalize the negotiations.