World British Plane May Have Collided With Drone at Heathrow, Lands Safely
World 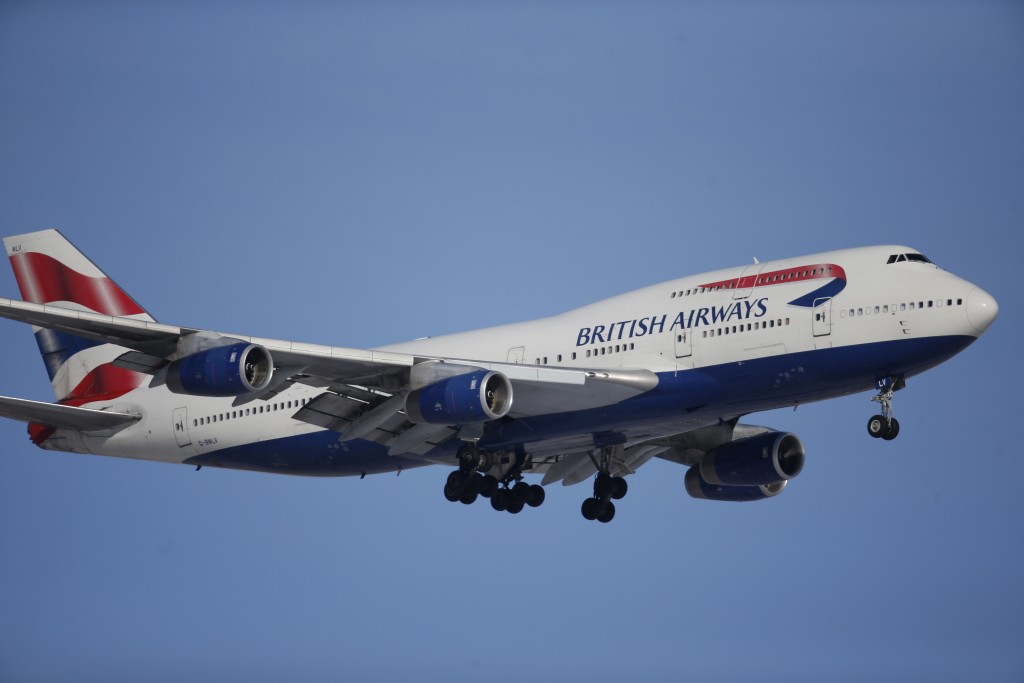 A British Airways passenger aircraft was hit by what most likely was a drone on Sunday as it prepared to land at Britain’s Heathrow Airport, police said.

The police said the pilot of the flight from Geneva had reported that he believed a drone had struck the aircraft before it landed safely at Terminal 5.

British police have issued warnings in the past about the danger of the public use of remotely controlled drones near airports and other sensitive sites.

“At approximately 12:50 hours, on Sunday, 17 April, a pilot on an inbound flight into Heathrow Airport from Geneva reported to police that he believed a drone had struck the aircraft,” the Metropolitan Police said in a statement.

“It transpired that an object, believed to be a drone, had struck the front of the aircraft.”

British Airways said in a statement that the aircraft, which had 132 customers and five crew on board, was “fully examined by our engineers and it was cleared to operate its next flight”.