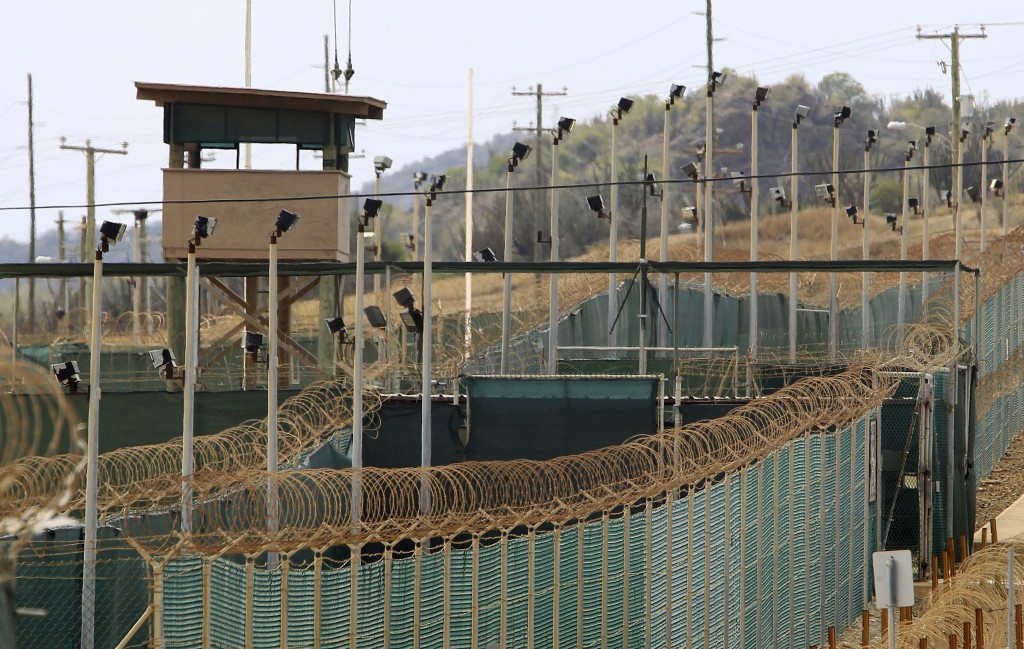 The U.S. has released nine more prisoners from its base at Guantanamo Bay, Cuba, and sent them to Saudi Arabia for resettlement, officials said Saturday.

The move announced in a Pentagon statement is part of an effort by President Barack Obama’s administration to release detainees considered low-risk while seeking to transfer the remainder to the U.S.

“The United States is grateful to the government of the Kingdom of Saudi Arabia for its humanitarian gesture and willingness to support ongoing U.S. efforts to close the Guantanamo Bay detention facility,” the Pentagon said.

With this latest release, there are now 80 prisoners at Guantanamo, including 26 cleared men expected to be sent home or to another country by the end of the summer.

Congress, however, has prohibited sending Guantanamo prisoners to the U.S. for any reason and some lawmakers want to place new restrictions on future releases and transfers.

All of the men whose release was announced Saturday are Yemeni but could not be sent back to their homeland because U.S. officials fear that the instability there would enable them to resume the militant activities that landed them at Guantanamo in the first place. They are expected to take part in a Saudi rehabilitation program for an undisclosed length of time.

The nine Yemenis include Tariq Ba Odah, a frequent hunger striker whose weight dropped to a dangerously low 74 pounds (34 kilograms) at one point as the military fed him with liquid nutrients to prevent him from starving to death. His lawyers at the Center for Constitutional Rights had sought a court order to force the U.S. to free him earlier due to his health.

“Mr. Ba Odah’s transfer today ends one of the most appalling chapters in Guantanamo’s sordid history,” said Omar Farah, an attorney for the prisoner. “Now that Mr. Ba Odah is finally free, we are hopeful that the Kingdom of Saudi Arabia will provide him the sophisticated medical care he desperately needs.”

Eight of the prisoners, including Ba Odah, had been cleared for released from Guantanamo since at least January 2009, when an Obama administration task force evaluated all of the prisoners held at that time. The ninth, Mashur Abdullah Muqbil Ahmed Al-Sabri, was cleared by a review board last year.