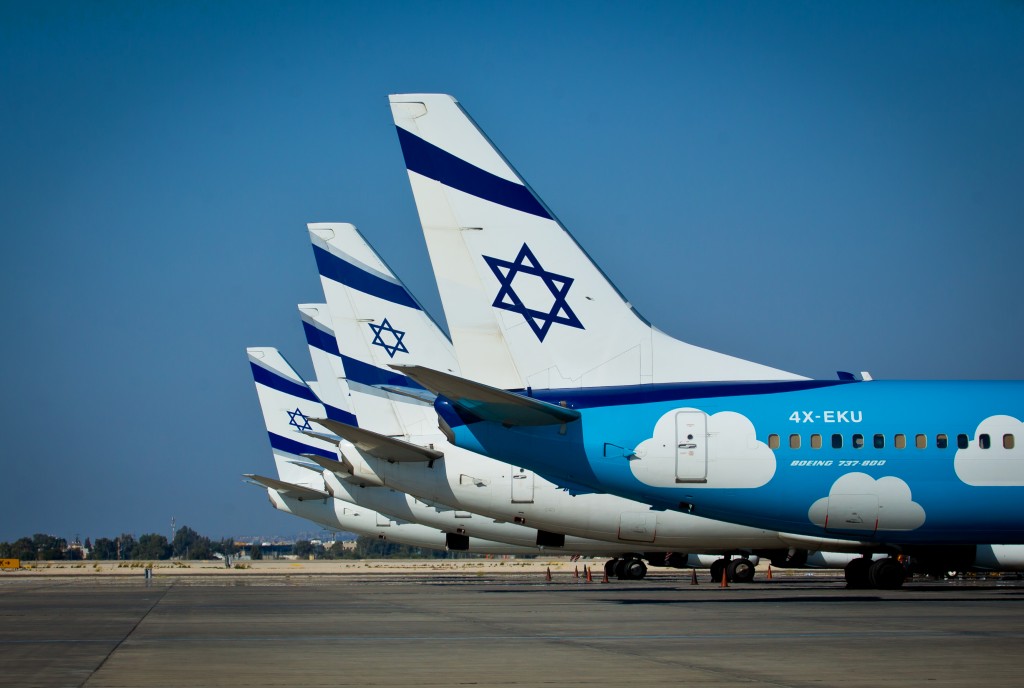 For El Al customers who have ever been surprised by extra charges when they tried to change their ticket – and apparently there are many – a Yerushalayim court has some news. The court authorized attorneys to upgrade claims by an individual who claimed he was overcharged unfairly to class action status. If El Al loses, it could cost the airline hundreds of millions of dollars – and in a statement accompanying the change of status notice, the court made no secret of its feelings on the matter, which were not in sympathy with El Al.

According to the lawsuit, changing tickets online is extremely difficult. The El Al site states that changes entail fees in a certain amount (in the case of the plaintiff, $50), while the actual result is quite different (in this case $120). This has happened not once but several times, and the plaintiff charges that the extra costs are in essence an unwritten “tax” that the airline imposes on flyers who change their tickets – in contradiction to the terms of the ticket that are supposed to be the criteria for changes.

Those terms constitute a contract between the seller and customer, the lawsuit claims – and by charging more than it is supposed to, the airline is in violation of its contract. After bringing evidence that the same thing had happened to other customers, attorneys were able to persuade the court to give the lawsuit class-action status.

Now the attorneys will seek out others who have the same complaints, or similar ones that the court authorized as part of the lawsuit – such as the fact that the terms for changes appear only in English and not Hebrew, and only in a pop-up window that disappears after a few seconds, making the information impossible to read.

The court reviewed the information – and looked at the pop-up window – and concluded that it was not sufficient to satisfy the requirements of the contract which the purchase of a ticket constitutes. Even the English in the window is indecipherable to English speakers, as it includes code numbers and other irrelevant data, the court said. Under the circumstances, the court said that the lawsuit should be upgraded.