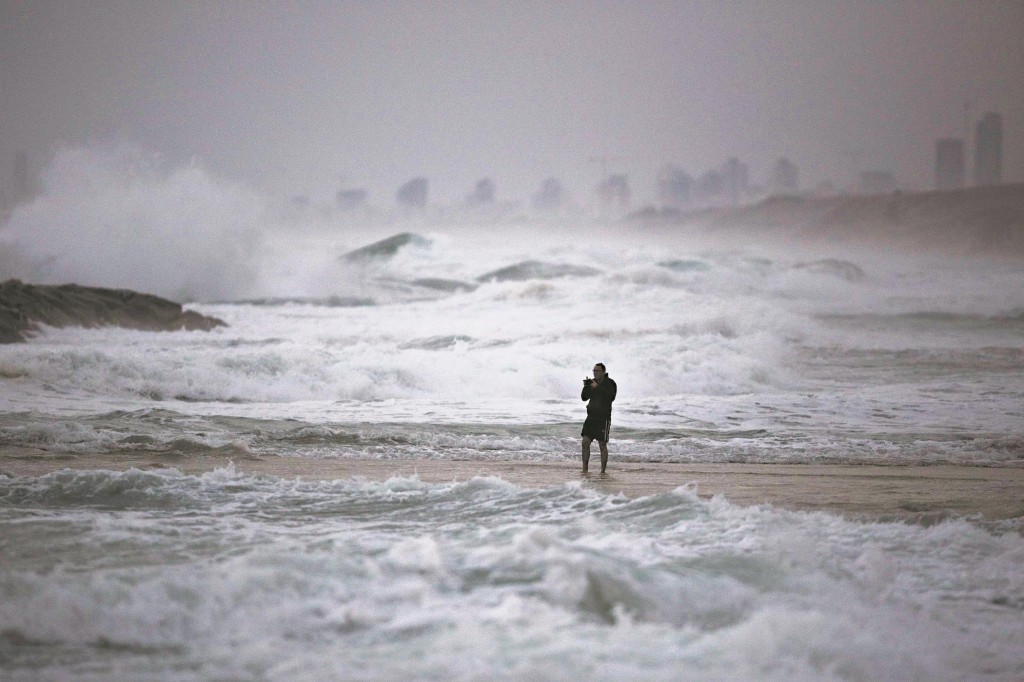 A 51-year-old Israeli has found a novel way to help preserve the memory of his daughter, and to help others suffering from the heart conditions from which his daughter suffered. At the end of May, Guy Cohen will swim 60 kilometers (37 miles) straight in a swimathon that will raise funds for the pediatric cardiology unit of Rambam Hospital in Haifa.

If he completes the swim successfully, Cohen will set a new Israeli record for amount of time spent in a single competitive swim.

Fifteen years ago, Neta Cohen, a six-year-old first grader, died of a heart attack. It was her first day at school, her father told Yediot Aharonot. What was supposed to be one of the milestones of her childhood turned into a day of mourning and sadness for the family, and a decade and a half later the family still grieves, he said.

Over the years, Cohen, who is director of a high-tech firm in northern Israel, has participated in many local and international tournaments. Five years ago he began running, and recently participated in a five-day 250 kilometer run in Madagascar.

In his upcoming swim, Cohen will be accompanied by various groups who will swim with him for different parts of the swim. The swim will take place off the coast of Haifa, with a route that goes from south to north of the city. Cohen said that he expects to raise at least $20,000 for the hospital in pledges from friends and acquaintances. In preparation for the swim, Cohen has already done some “mini swims” – such as a recent 30-kilometer one he did off the coast of Herzilya.

“We were bereft after she died,” said Cohen. “There is nothing you can do at a time like that. The only thing you can do is to try and give something, to try and help prevent others from suffering the same fate … that could perhaps be a threat to Israel’s moral values.”