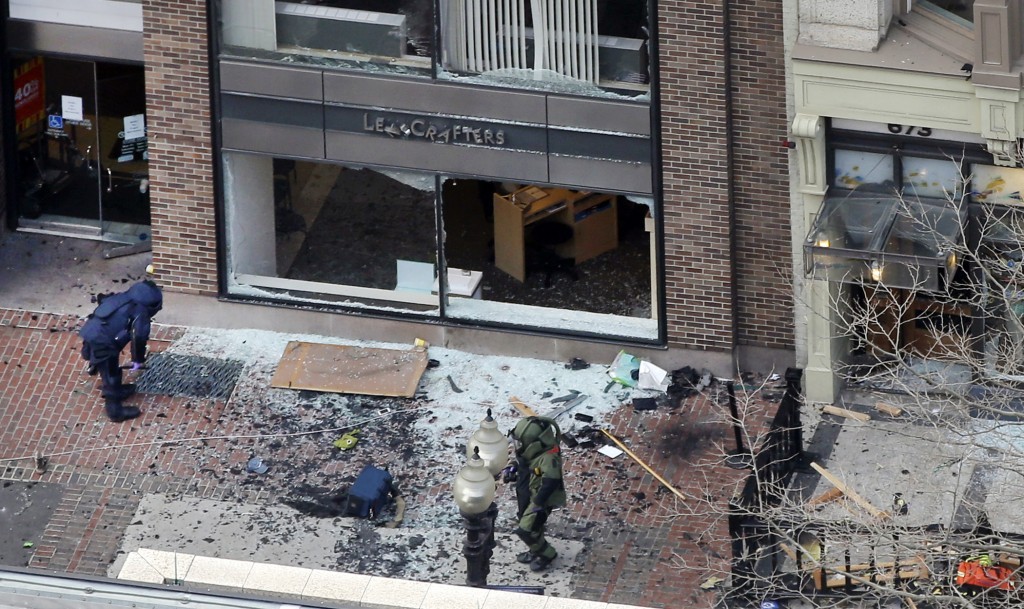 Boston is marking the third anniversary of the deadly 2013 marathon bombings with subdued remembrances.

At 2:49 p.m., a citywide moment of silence will mark the time when the first of two pressure cooker bombs detonated near the race’s end, killing three people and injuring over 260 others.

Throughout the day, residents will be taking part in blood drives, food and clothing collections and other community service projects to celebrate Boston’s generosity and resiliency.

This year’s anniversary is the first since bomber Dzhokhar Tsarnaev was sentenced to death last June. His brother, Tamerlan, died in a gunfight with police.