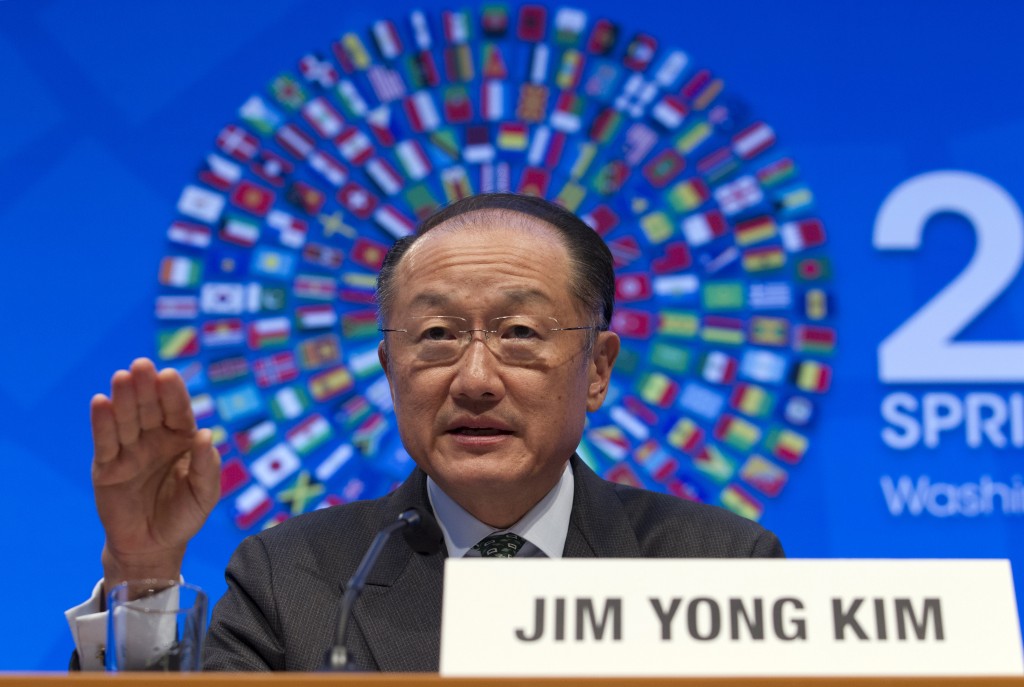 The president of the World Bank on Thursday lamented the weak state of the global economy and warned that the kind of tax evasion exposed in the Panama Papers investigation is fueling poverty around the world.

Jim Yong Kim said the World Bank has slashed its forecast of global growth this year to 2.5 percent from 2.9 percent.

“In the global economy there are not many bright spots around the world,” Kim said at the spring meetings of the World Bank and International Monetary Fund.

Kim also warned that the economy is at further risk from the refugee crisis, climate change and pandemics.

Addressing the leaked documents from a Panama law firm that have revealed details of offshore financial accounts, Kim said such tax havens can have a devastating effect on global poverty.

“I want to stress that when taxes are evaded, when state assets are taken and put into these havens, all these things can have a tremendously negative effect on our mission to end poverty,” Kim said.