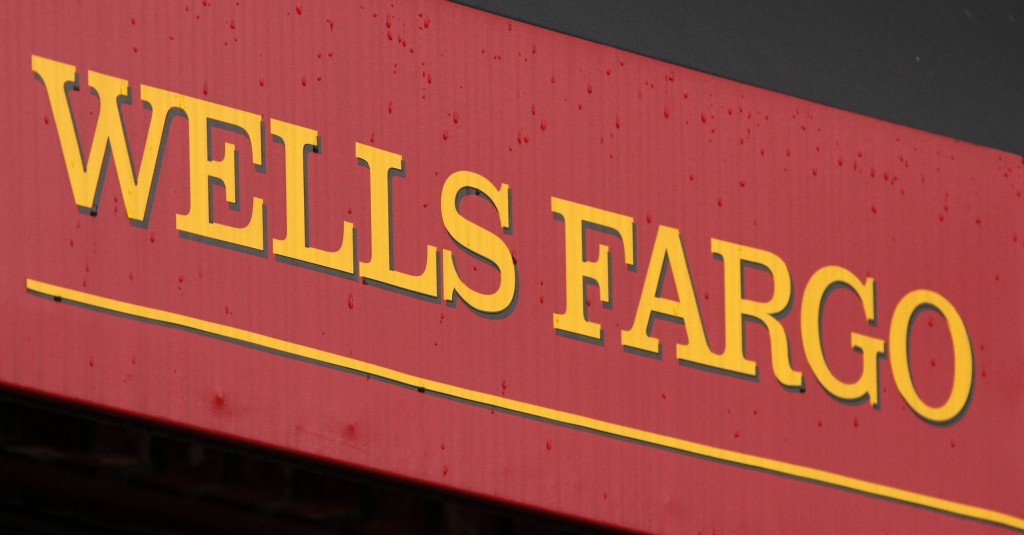 Wells Fargo’s first quarter results fell 6 percent from a year ago, as the bank had to set aside more money to cover its struggling portfolio of oil and gas loans.

The San Francisco-based bank said Thursday that it had net income of $5.46 billion, or 99 cents per share, down from $5.8 billion, or $1.04 per share, in the same period a year earlier.

The results topped Wall Street expectations. The average estimate of 12 analysts surveyed by Zacks Investment Research was for earnings of 98 cents per share.

Wells Fargo’ results were impacted, like much of its competition, by its exposure to oil and gas loans. The bank charged off $273 million in commercial and industrial loans in the quarter, more than double what it did a year earlier.

Wells has some of the highest exposure to the struggling energy sector, with more than half its outstanding loans to drilling and oil exploration companies. As energy prices have fallen, these companies have struggled to pay back their loans.

“The oil and gas portfolio remains under significant stress due to low prices and excess leverage in this industry,” said Wells Fargo’s Chief Risk Officer Mike Loughlin in a statement.

Wells Fargo’s consumer banking division, its largest business by revenue and profit, once again had a relatively steady quarter. Earnings in the quarter were $3.3 billion, down from $3.54 billion from a year earlier. However last year’s results included a one-time $359 million tax benefit and when excluded, earnings were relatively flat.

The bank originated $44 billion in home mortgages in the quarter, down from $54 billion a year earlier.

In trading early Thursday afternoon, Wells Fargo shares were down 3 cents to $49.00. The shares are down about 10 percent over the past year.