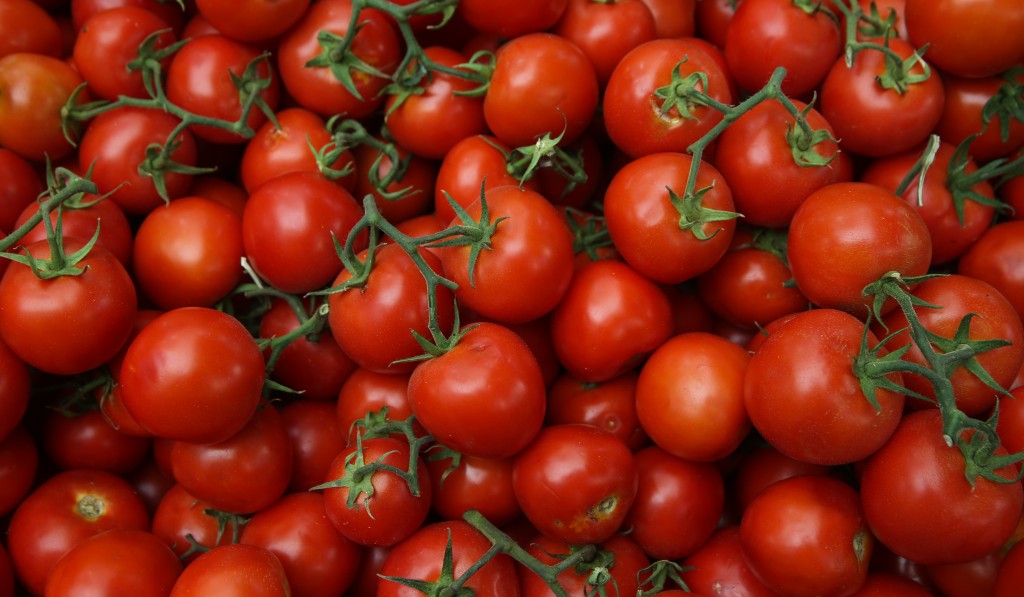 Raya Strauss, of the Strauss family food fortune, has told Israelis to stop complaining about the high price of tomatoes, Globes reported on Thursday.

“Maybe it’s cruel, but if something’s expensive, let them eat something else. Our land is overflowing with fruits and vegetables; we don’t have to insist on tomatoes,” Strauss told Army Radio.

She argued that if Israeli farmers don’t get a fair price for their produce, the country’s agricultural sector will suffer and communities will be destroyed.

“I live in the Galil, and farming is a significant source of income here. Neglecting the farmers means neglecting the Galil and the Negev. It means entire communities will be eliminated. I’ve been following this or a long time. It’s been happening for years.”

The remarks provoked a reaction from Finance Minister Moshe Kahlon on Thursday, who said it was inappropriate for a rich woman like Strauss — she sold her holdings in Strauss Group for $160 million a few years ago — to tell Israelis to accept exorbitant prices for basic foods.

Speaking at the Galil Conference, Minister of Finance Moshe Kahlon responded angrily: “Uncaring people with more money than they know what to do with are telling other people they don’t need to eat tomatoes, and attacking me at the same time for lowering tomato prices… self-satisfied people are criticizing me for lowering prices and giving young people hope… Is Raya Strauss swearing off tomatoes? Let her set a personal example before she tells other people what to do.”

Strauss rejected Kahlon’s criticism. “Does the fact that I can afford to buy expensive tomatoes mean I shouldn’t speak out? This is what I think. I also grew up without tomatoes. I grew up during the period of austerity, when even people with money had nothing to buy. There just wasn’t anything.”