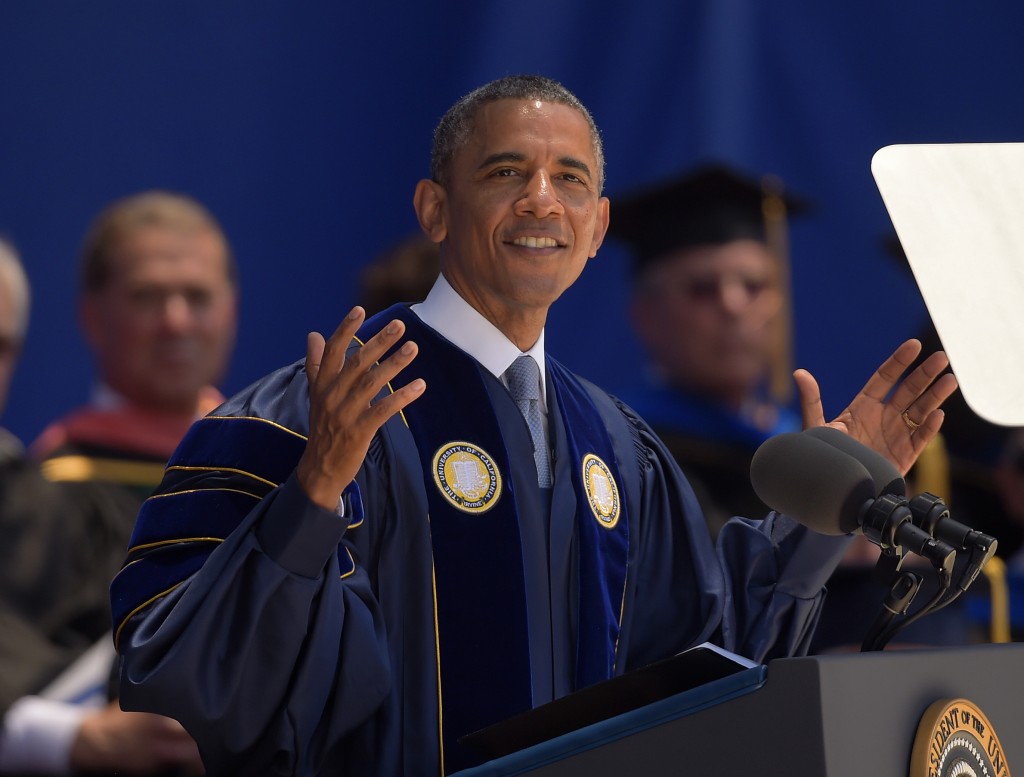 The president typically delivers just a few graduation speeches every year, including one to a service academy. Last year, he spoke to graduates of Lake Area Technical Institute in Watertown, South Dakota, and the cadets of the Coast Guard Academy.

The White House says Obama will address the graduating Air Force cadets in Colorado Springs on June 2. His May 7 commencement speech at Howard will be his third at a historically black college or university.