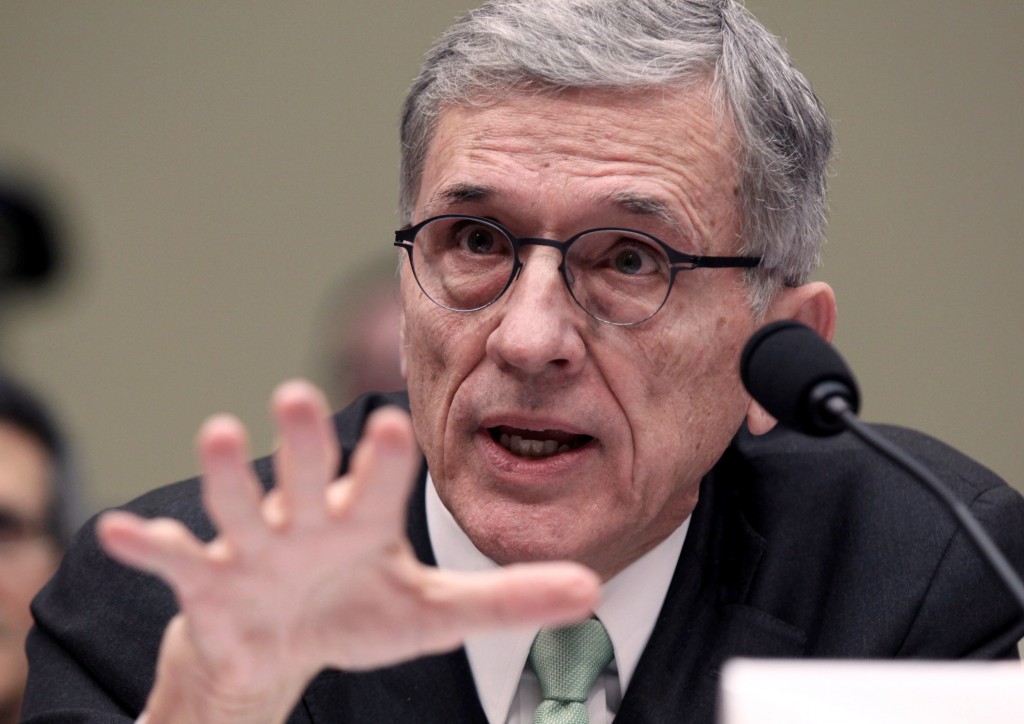 The Federal Communications Commission has granted an Upstate New York school district a limited waiver to a rule that allows callers to remain anonymous on caller ID.

The Times Herald-Record of Middletown reports the FCC granted the waiver to the Middletown School District on Wednesday after a push from Sen. Chuck Schumer of New York.

Middletown schools have received at least a dozen bomb threats in the last year. Many of them have been made to Maple Hill Elementary School. Superintendent Ken Eastwood says the school has upgraded its system to help fight “swatting” attempts and the waiver will help authorities track down those responsible for the threats. Swatting is the practice of making bogus threats to trigger a large emergency response.