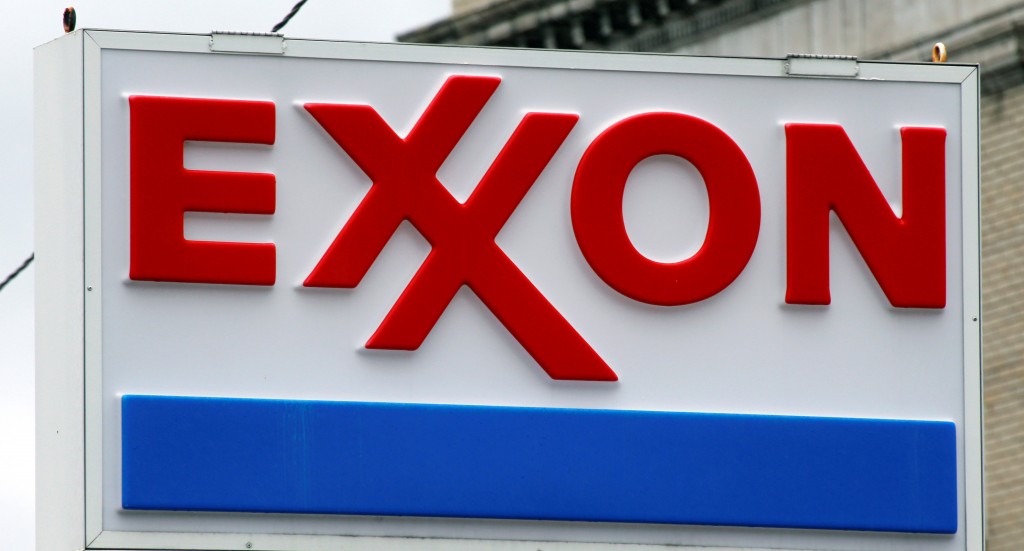 Exxon Mobil Corp. is squaring off against government investigators who believe the energy giant covered up knowledge of how fossil fuels contribute to climate change.

Exxon went to state court this week in Texas to quash a subpoena issued last month by the attorney general of the U.S. Virgin Islands.

The company says the investigation violates its constitutional rights to speak freely and to be protected from unreasonable searches and seizures.

Two weeks ago, Virgin Islands Attorney General Claude Earl Walker and his counterpart from Massachusetts announced they would join New York Attorney General Eric Schneiderman’s investigation into whether Exxon misled investors and the public about the threat of climate change. Walker’s office sent subpoenas to Exxon and a pro-fossil fuel think tank.

Exxon called the investigation an effort to silence the company in the public debate about climate change. It said the Virgin Islands official wants to go through decades of company documents in hopes of finding ammunition for his position in the debate.

Exxon, which is based in Irving, Texas, filed a petition against the subpoena Wednesday n state district court in nearby Fort Worth. It named Walker and a Washington lawyer and law firm helping Walker as defendants.