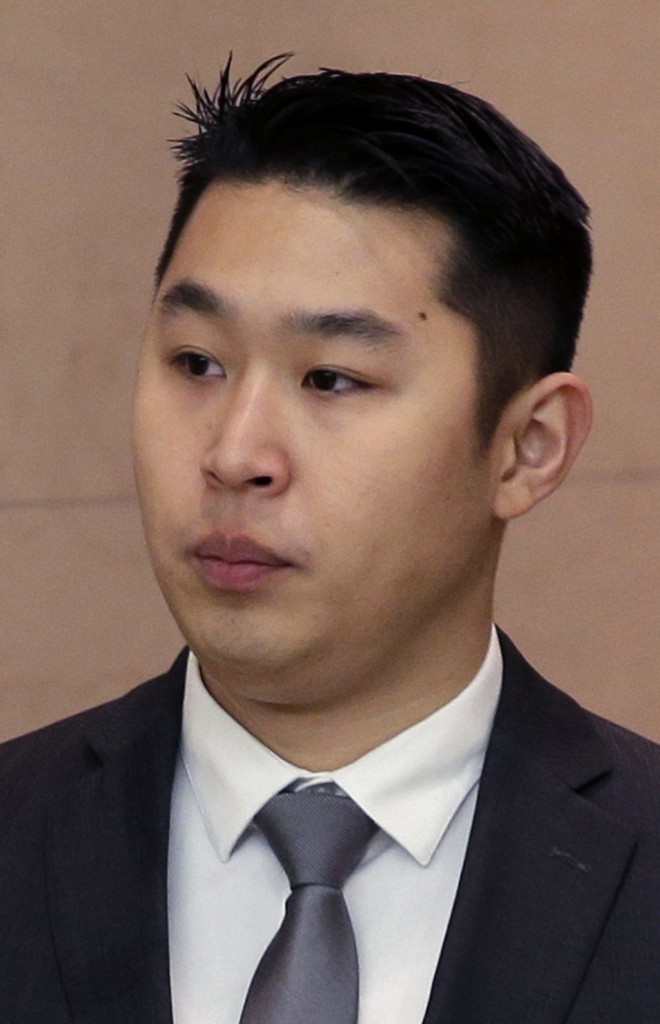 A manslaughter conviction against a former NYPD officer who accidentally shot a man in a stairwell will stand, a judge decided Thursday, ruling that a juror didn’t intentionally withhold information during jury selection.

Peter Liang was convicted in February in the fatal shooting of 28-year-old Akai Gurley in 2014. Liang’s attorneys argued that he initially said no one in his family had been accused of a crime. But the juror later said in an interview that his father was sent to prison for accidentally shooting a friend to death.

Judge Danny Chun said Thursday that he believed the juror, Michael Vargas, did not knowingly withhold the information during jury selection.

“The court finds he has a rambling way of answering questions and it is entirely conceivable he could not think of his father because he felt distance from his father, or he searched his mind and it didn’t enter his mind,” the judge said. “It was not a deliberate withholding.”

Vargas had testified that he had been raised in group homes and wasn’t close to his father. Vargas was also questioned about posts he wrote and shared on social media, including some that appeared to be critical of police and other where he was complimentary of law enforcement.

Liang is scheduled to be sentenced April 19. Prosecutors have recommended Liang serve no prison time based in part on the uniqueness of the case.