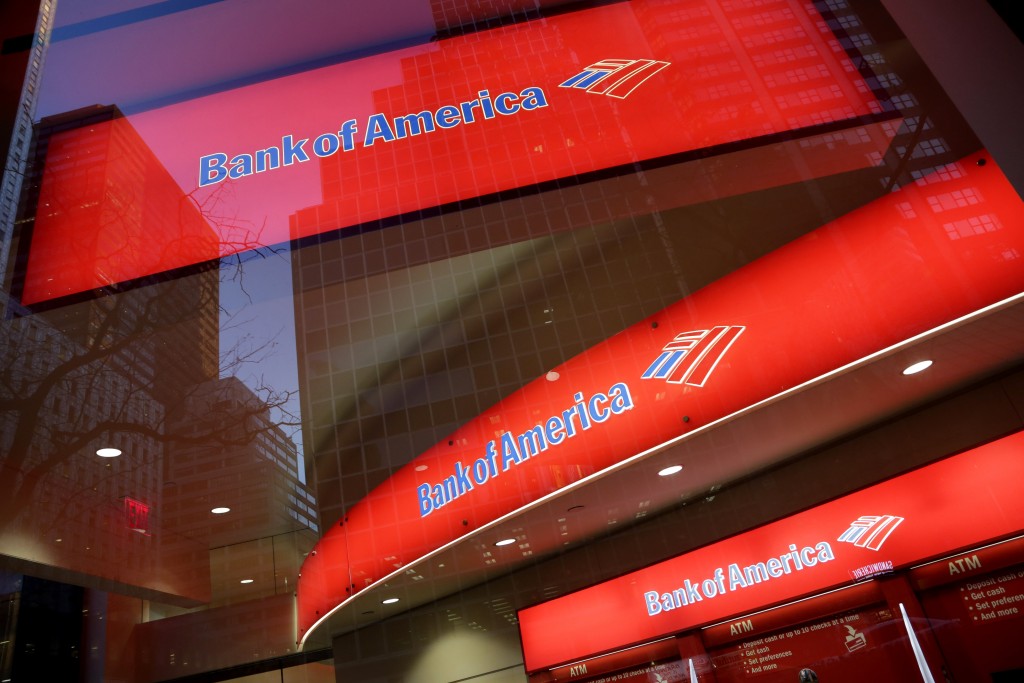 Bank of America’s first-quarter profit fell more than 18 percent from a year earlier, hurt by weak performance in its trading unit.

BofA said trading revenue fell more than 15 percent to $3.3 billion, as it made less money from investment banking fees.

At its consumer banking unit, where the company makes most of its money, profit rose 22 percent to $1.79 billion as people deposited more money into their accounts and took out more loans.

The results met the expectations of Wall Street analysts, according to FactSet.