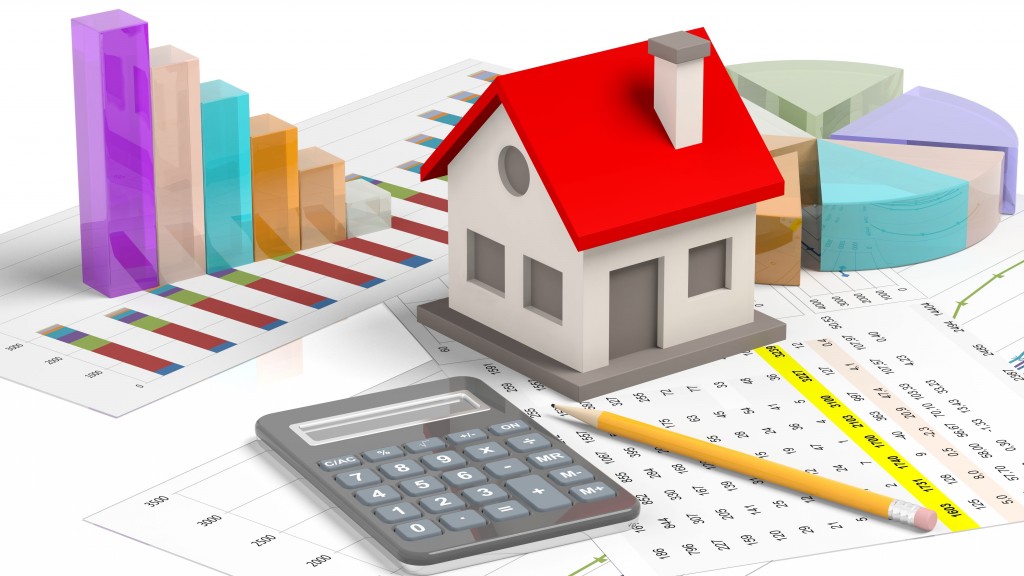 Average long-term U.S. mortgage rates edged down this week to their lowest levels of the year, offering a continued incentive for purchasing during the spring home-buying season.

The benchmark 30-year fixed-rate loan touched its lowest point in nearly three years, since May 2013. Mortgage buyer Freddie Mac said Thursday that the average slipped to 3.58 percent from 3.59 percent last week. The key rate stood at 3.67 percent a year ago.

The continued strong demand for U.S. government bonds, spurred by indications that the Federal Reserve won’t raise the interest rates it controls any time soon, has kept prices of the bonds at high levels. The bonds’ yields, moving in the opposite direction from their prices and influencing mortgage rates, have remained at low levels.

The yield on the 10-year Treasury bond stood at 1.76 percent Wednesday, unchanged from a week earlier. The yield rose to 1.78 percent Thursday morning.

Rates on adjustable five-year mortgages averaged 2.84 percent this week, up from 2.82 percent last week. The fee fell to 0.4 points from 0.5 points.