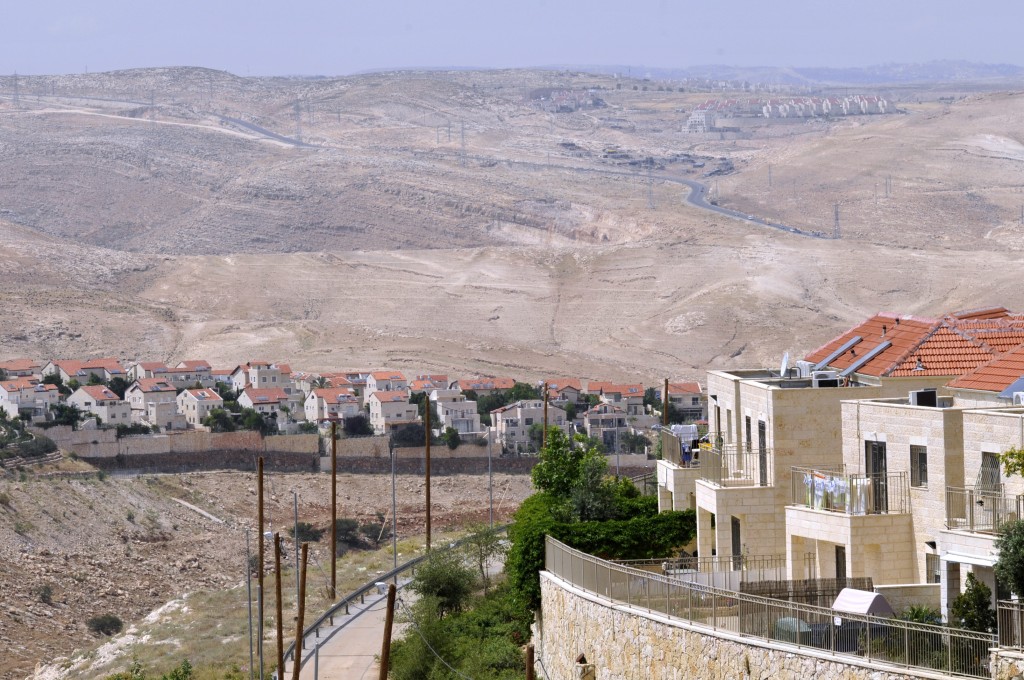 The United States broke its policy of no comment on a Palestinian-sponsored draft resolution against the Israeli presence in Yehudah and Shomron that has circulated among some members of the U.N. Security Council, saying it is opposed.

“I can firmly shut that door,” said Mark Toner, a State Department spokesman on Tuesday. “Our position hasn’t changed in terms of action on this issue at the U.N. Security Council.”

Asked if that means the U.S. opposes such action, Toner replied: “Opposed to it.”

A second proposal in the works is one sponsored by France, which would have the Security Council define in general terms the two-state solution.

There has been speculation in the media in recent days as to whether the U.S. might depart from its long-term policy of vetoing anti-Israeli resolutions in the Security Council if the Palestinian proposal comes to a vote.

Toner was not asked at the briefing whether the U.S. would use its veto in the event that either the Palestinian or French resolution comes to a vote in the Security Council despite U.S. opposition.

Meanwhile, six senior representatives sent a letter last week to U.S. President Barack Obama saying they were “deeply troubled by reports that one-sided initiatives may arise at the U.N. in the coming months concerning the Israeli-Palestinian conflict,” The Jerusalem Post reported.

Such efforts, the letter said, “dangerously hinder the prospects for resuming direct negotiations. We therefore urge you to continue to insist that it is only at the negotiating table – and not at the U.N. — that the parties can resolve their complicated differences. Your continued commitment to longstanding U.S. policy to veto one-sided U.N. Security Council resolutions remains fundamentally critical.”

The bipartisan letter was signed by Democrats Nita Lowey, from New York, Karen Bass from California and Ted Deutch from Florida; and Republicans Kay Granger from Texas, Christopher Smith from New Jersey And Ileana Ros-Lehtinen, from Florida.