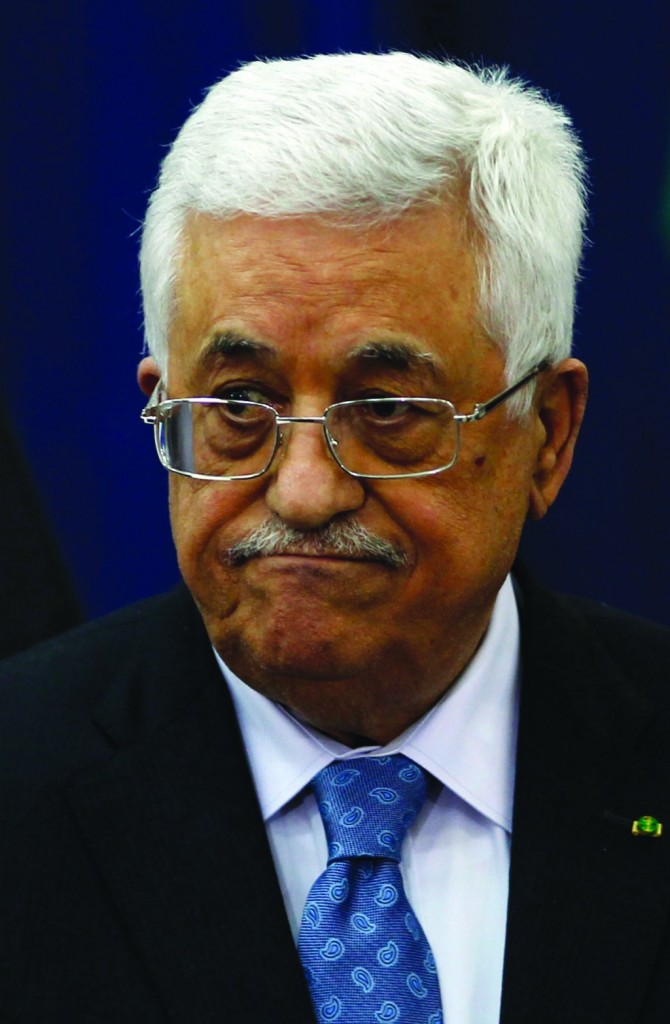 Several months ago, according to the report, Abu Lueii discovered that he was suffering from cancer, and he reached out to his brother in order to arrange for treatment in Israel – despite the fact that he could have gone to any hospital in the world.

Assuta is a private hospital located in Tel Aviv. Abu Lueii is being treated with chemotherapy and advanced drugs, and comes to Israel every few weeks, where he stays in a hotel in central Tel Aviv while he undergoes the treatment. After resting for a few days, he goes home to Qatar, traveling to and from Israel via Jordan. The report said that his condition was poor.

Assuta has hosted several other members of the Abbas family. In 2014, on the eve of Operation Protective Edge, Abbas’s wife Amina underwent leg surgery in Israel. Other notable PA figures with family members treated in Israel include the daughter of top Hamas terrorist Ismail Haniyeh, staying in a Tel Aviv hospital’s emergency room for a week after suffering from heart issues.