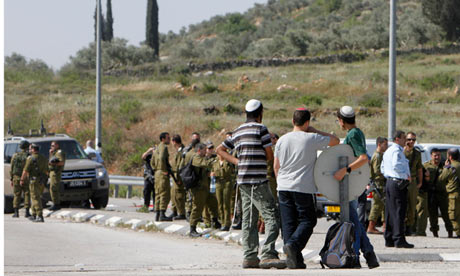 Israeli youth are, by a wide margin, patriotic, optimistic, and plan on building their futures in their homeland, a poll by Yisrael Hayom reveals. The poll of representative samples of hundreds of 11th and 12th graders in Jewish schools of all streams (secular, Religious Zionist and chareidi) indicates that sixty percent of youth consider themselves “rightwing,” while only 13 percent called themselves “leftists.” Twenty three percent considered themselves “centrists.”

If anything bothers youth, it is the ongoing lack of security in the country and the apparent failure of the government to address it; 78 percent said they followed the news closely, and showed high levels of awareness on various security and defense issues.

The poll also revealed that Israeli youth were much more respectful of authority than is generally supposed; 75 percent said they had “great respect and appreciation” for their teachers.