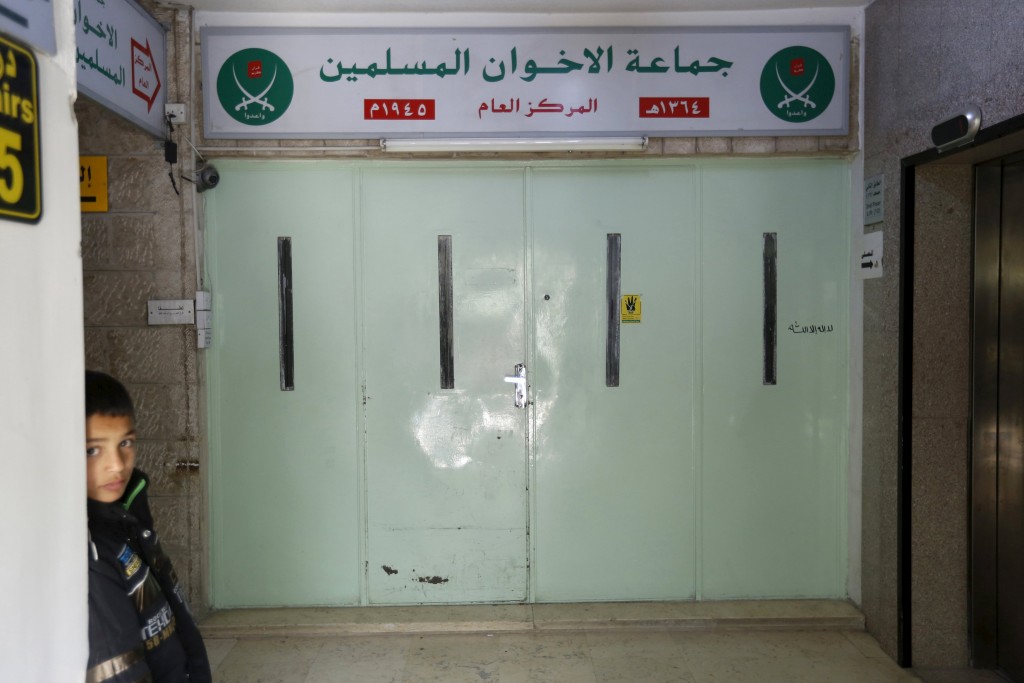 Jordanian police shut the main office of the country’s Muslim Brotherhood, its biggest opposition party, a senior leader in the movement said on Wednesday.

Police acting on orders of the Amman governor evacuated staff and sealed the building, giving no reason for their actions, Jamil Abu Baker told Reuters.

The Brotherhood has operated legally in the country for decades and has substantial grass-roots support in major urban centers.