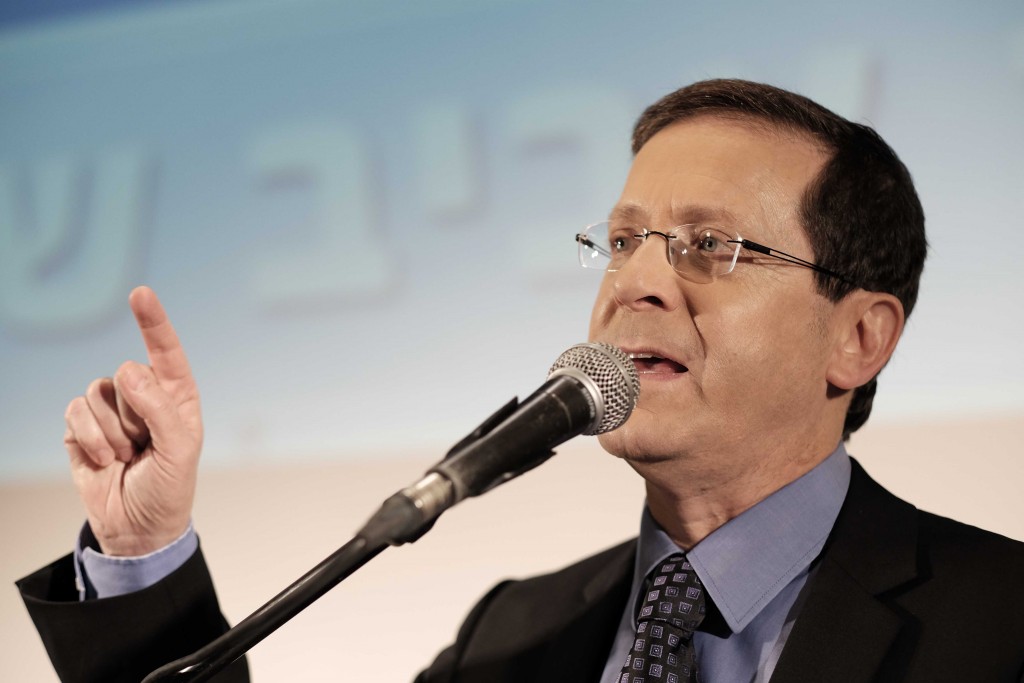 MK Isaac Herzog (Labor), leader of the opposition Zionist Camp, may soon be forced to resign amid an ongoing investigation of alleged campaign fund-raising violations.

Within Zionist Camp, there aren’t outright calls for resignation; rather, the consensus among senior officials is to take a wait-and-see approach. If the police probe is upgraded to a full criminal investigation, then pressure would be brought to bear on Herzog to depart his post. Until then, as he insists on his innocence, they think it best to hold off.

The Movement for Quality Government in Israel showed less restraint, sending a letter to Herzog on Tuesday asking him to step down at least temporarily until the issue has been resolved.

The letter argued that he would not be able to properly function as opposition leader with a cloud of alleged criminality over his head.

Meanwhile, the media was awash in rumors that the police have indeed asked the Justice Ministry for the go-ahead to convert the initial review of Herzog’s conduct to a full criminal investigation, including questioning him under caution. The Attorney General’s Office refused to confirm or deny the reports.

Public officials usually do not resign until they have been indicted. But Zionist Camp MK’s Miki Rosenthal and Eyal Ben-Reuven both indicated in radio interviews on Tuesday they would expect Herzog to step down in the event a criminal probe is opened.

Local media reported on Tuesday that Herzog is suspected of financing a strategist to conduct research against MK Shelly Yacimovich, his opponent in the 2013 Labor primaries. Supposedly, Herzog promised help push for Knesset reforms which would benefit the strategist’s nursing company.

Herzog has vehemently denied any such wrongdoing. The other party has also denied the allegations.
Yacimovich herself refrained from demanding Herzog’s resignation. “At this point, when there has been no formal request by the attorney-general on opening a criminal investigation, it is not right to push Herzog and make haphazard decisions,” Yacimovich said.

It’s not only Herzog’s career that’s at stake in the affair. Zionist Camp is also vulnerable.

“If the investigation doesn’t end quickly, his personal situation might sink the whole ship. Even before this affair, he was portrayed as a not-very-successful opposition leader, unable to guide the opposition with any success. Now his leadership has been damaged in a manner that may be irreversible,” Haaretz quoted one MK saying.