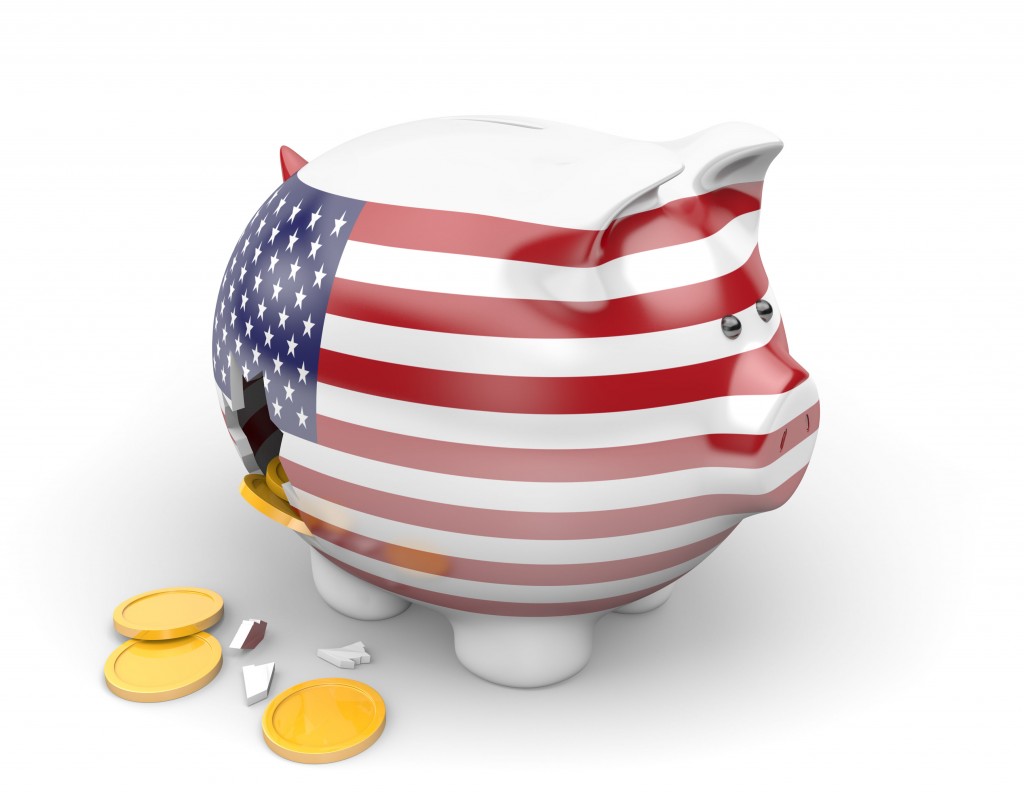 Lawmakers and a live pig in an American flag hat joined forces on Wednesday to expose pork-barrel spending in this year’s Congressional Pig Book.

This year is the 24th edition of the Citizens Against Government Waste’s book, which documents spending on questionable projects that lawmakers inserted into the budget. The release is especially timely due to the attempts to restore earmarks from both sides of the aisle, according to the organization.

“The American people don’t believe we’ve made significant progress in eliminating waste here in Washington, D.C.,” Arizona Republican Sen. John McCain said, describing the rise of outsider candidates in this election at a news conference at the Phoenix Park Hotel.

The defense hawk spoke on the waste that occurs in the Defense Appropriations bill, including a push by Sen. Richard Shelby’s (R-Ala.) for $225 million worth of Navy vessels “that the Navy neither needs, nor wants.”

Arizona Republican Sen. Jeff Flake has his own personal favorites when it comes to what he considers government waste. He said his office has a tournament-style bracket of waste, and the top ones include money for the East-West Center in Hawaii that “the State Department said they don’t want” and a rapid bus system in Aspen, Colo.

In 1960, Congress created the East-West Center for education and research in the relationship between Asia and the U.S.

“We must cut this out-of-control spending … if we are ever going to get the debt under control,” said fellow Sen. Joni Ernst (R-Iowa).

While the lawmakers spoke, the pig in the back of the room roamed around. But, at one point, Rep. Mick Mulvaney (R-S.C.) pointed out that it had fallen asleep. “I’ve spoken in some really tough rooms, but I’ve never spoken in a room where the pig fell asleep,” he said.