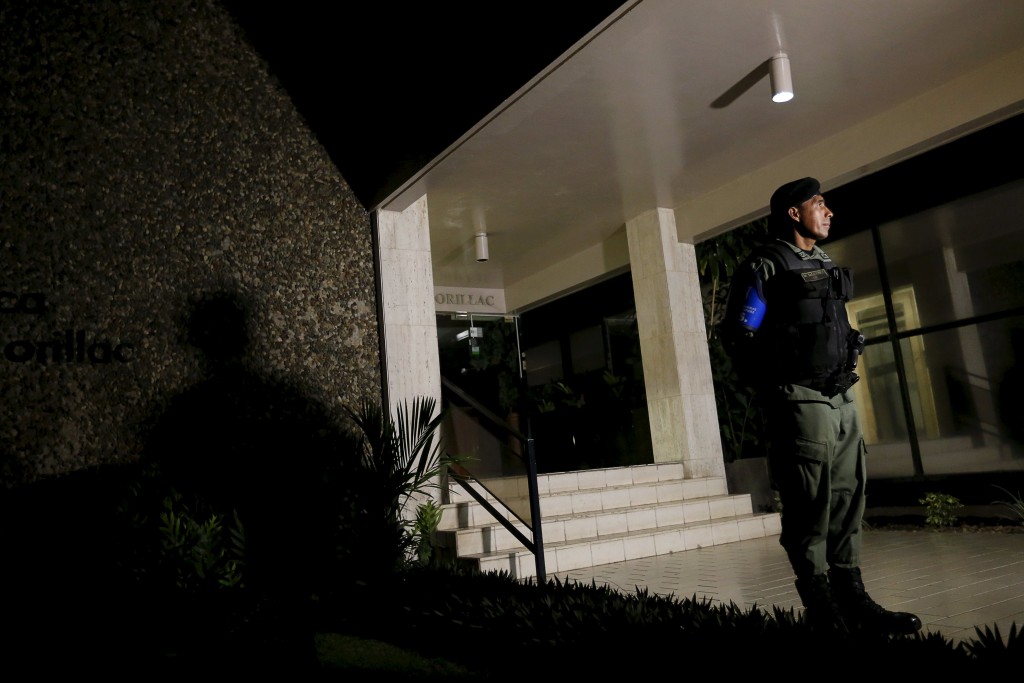 Panama’s attorney general ordered a raid on the offices of the Mossack Fonseca law firm late Tuesday, to search for any evidence of illegal activities, authorities said in a statement.

The Panama-based law firm is at the center of the “Panama Papers” leaks scandal that has embarrassed several world leaders and shone a spotlight on the shadowy world of offshore companies.

The national police, in an earlier statement, said they were searching for documentation that “would establish the possible use of the firm for illicit activities.” The firm has been accused of tax evasion and fraud.

Police officers in patrol cars began gathering around the company’s building in the afternoon, under the command of prosecutor Javier Caravallo,  an expert in organized crime and money laundering investigations.

Mossack Fonseca, which specializes in setting up offshore companies, did not respond to requests for comment on Tuesday.

Earlier, founding partner Ramon Fonseca said the company had broken no laws, destroyed no documents, and all its operations were legal.

Governments across the world have begun investigating possible financial wrongdoing by the rich and powerful after the leak of the papers – more than 11.5 million documents from the law firm that span four decades.

The papers have revealed financial arrangements of prominent figures, including friends of Russian President Vladimir Putin, relatives of the prime ministers of Britain, Pakistan and China, and the president of Ukraine.