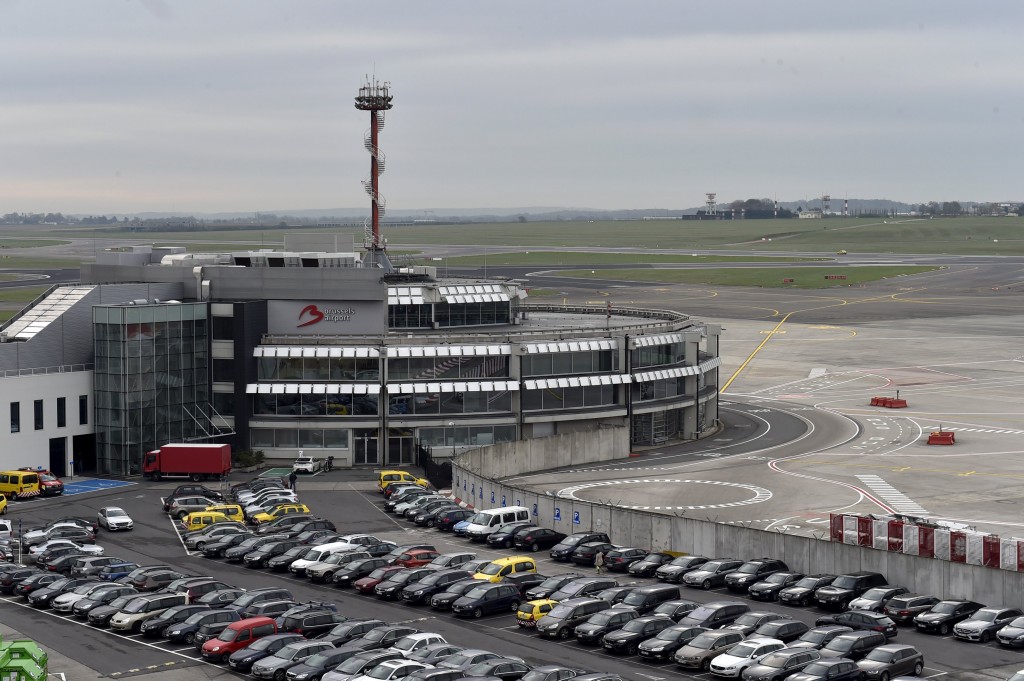 Belgian prosecutors said three people detained on Tuesday in Brussels over November’s deadly terror attacks in Paris were released by a judge on Wednesday.

The three were taken in for questioning after a home search in the Brussels district of Uccle, prosecutors said, without stating what they had suspected the three of doing or what was found during the search.

The investigation into the terror attacks in Paris, which killed 130 people on November 13, has revealed an extensive terrorist cell, some of whose members were also involved in the Brussels bombings of March 22.

Meanwhile, about 50 flights from Brussels Airport, which reopened April 3 after the deadly bomb attack, were cancelled on Wednesday as a strike among air traffic controllers entered a second day.

Brussels Airport, one of Europe’s busiest, reopened two weeks after the attack with limited capacity, restricted by tight security and the temporary structures erected after bombs destroyed the departure hall.

Labor leaders had asked staff to call in sick on Tuesday due to disagreements over a proposed dispute settlement, including a rise in the minimum retirement age.

A spokesman for air traffic authority Belgocontrol said some workers had again called in sick on Wednesday but capacity had increased to 20 landings or take-offs per hour from 15 earlier in the day.

A spokeswoman for Brussels Airport said some 50 flights had been cancelled until midday on Wednesday, out of about 400 scheduled flights.

Brussels Airlines, the largest operator at Brussels Airport said it had to cancel flights and was giving priority to intercontinental destinations and connections to busy European hubs.

Flights into Belgium’s second largest passenger airport in Charleroi, a low-cost airline hub, had not been affected on Wednesday, a spokesman said.

The strike had been severely criticized by IATA, the world airlines’ main trade association, which called it a “kick in the teeth” for airlines and airport staff.