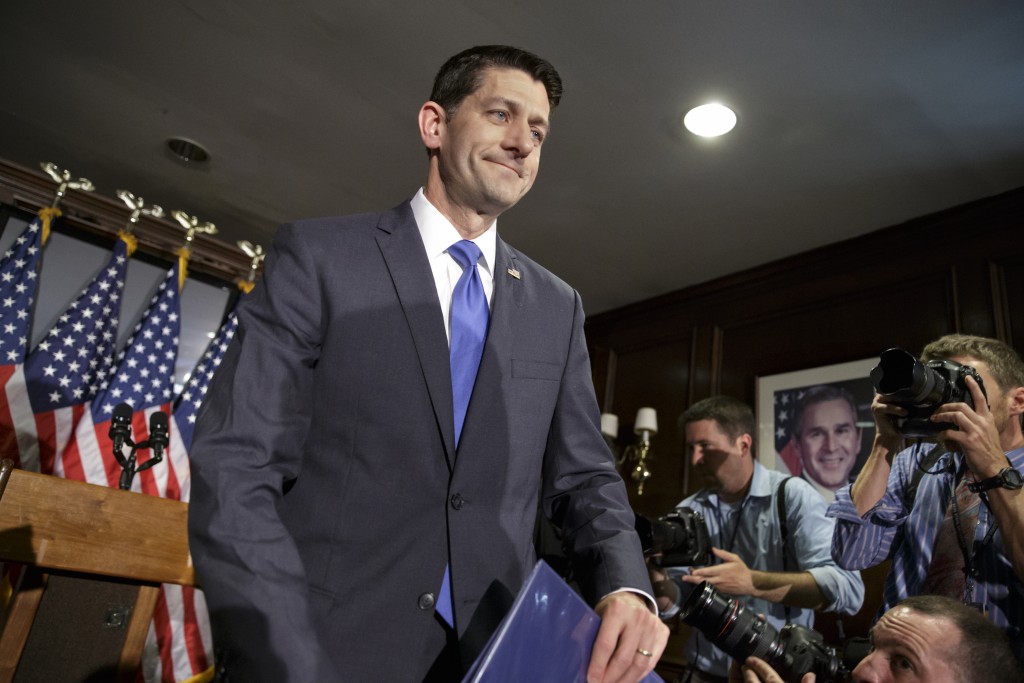 House Speaker Paul Ryan is definitively ruling out a bid for president this year, telling the GOP, “Count me out.”

Ryan said that if the party can’t choose a nominee on the first ballot, the eventual choice should only be a candidate who participated in the primaries.

The Wisconsin Republican, who has faced persistent speculation that he could emerge as the GOP nominee from a contested Republican convention, told reporters, “I simply believe that if you want to be the nominee — to be the president — you should actually run for it.”