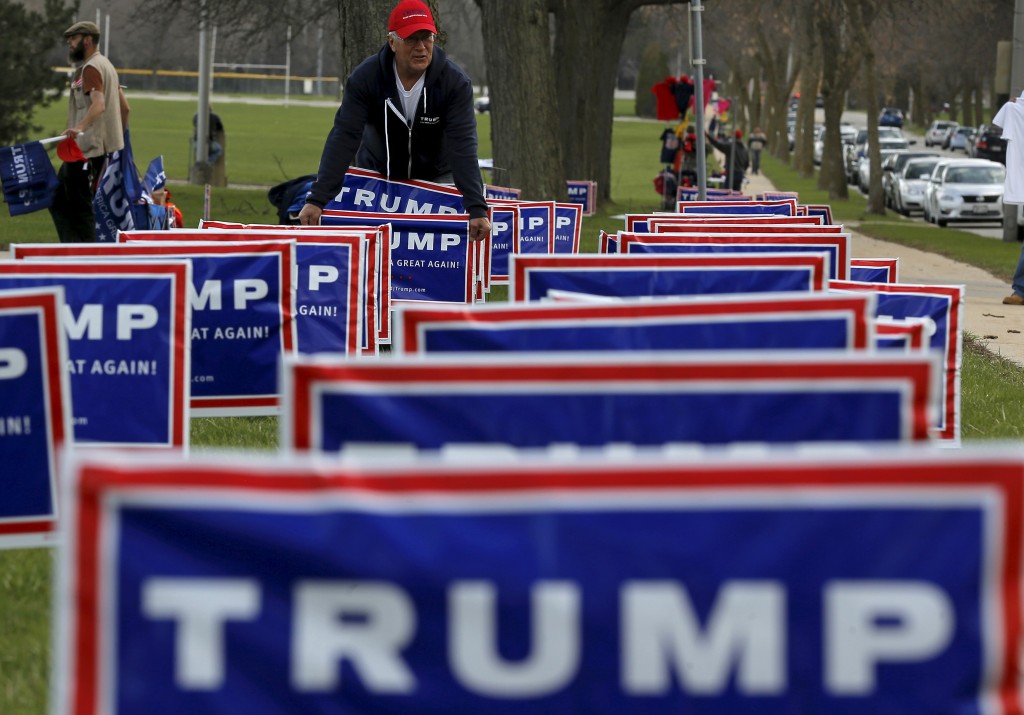 Joseph Hornick thought police were responding to his reports that the flags proclaiming “Trump Make America Great Again” had been vandalized. Instead, he was ticketed for violating an ordinance that restricts the display of political signs.

According to the police report, a former Democratic councilman complained about the flag.