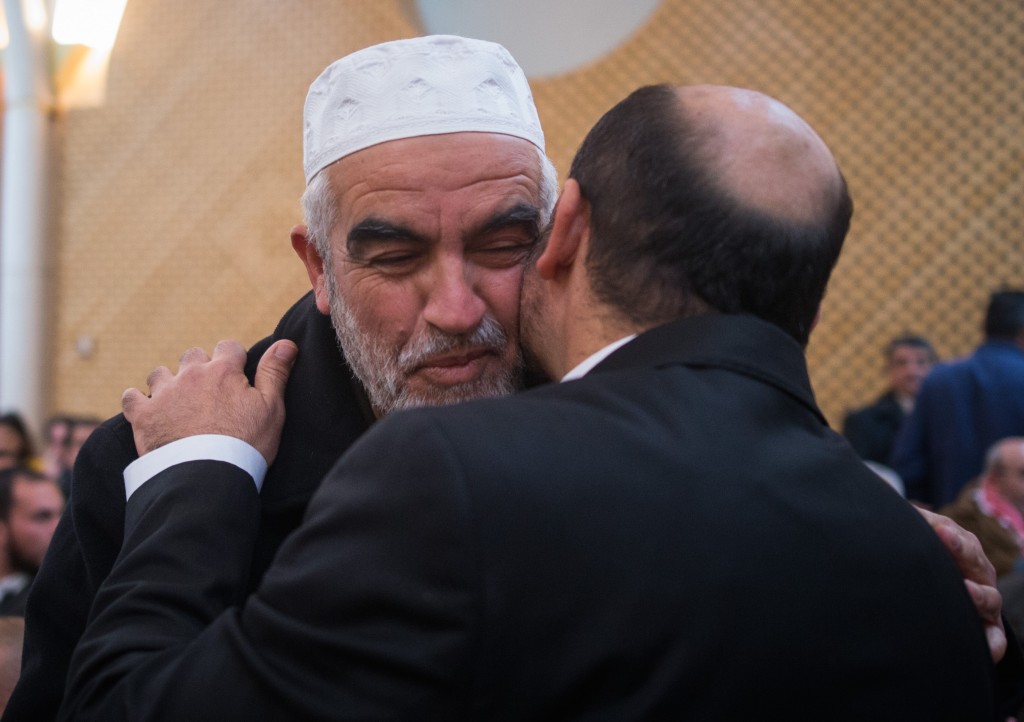 Security officials on Tuesday arrested two residents of the Bedouin city of Rahat on charges of belonging to the Northern Islamic Movement, the group headed by Ra’ed Salah that has been declared illegal. According to the charges, the two operated a radio station that broadcast anti-Israel propaganda, along with speeches by Salah urging Arabs to attack Jews.

The two 20-year-olds were detained for four days, and the broadcasting equipment was seized, and several other Rahat residents involved in the project will be brought to court Wednesday for an extension of their remand.

Commenting on the arrest, Public Security Minister Gilad Erdan said that police “will continue to act in order to translate into reality our decision to ban the Northern Islamic Movement. We see this as a priority in order to prevent the continued spread of Islamist propaganda, which urges young Arabs to carry out terror attacks. Any and every organization and individual identified with this group will be dealt with as needed,” he added.

Speaking at Monday’s cabinet meeting, Prime Minister Binyamin Netanyahu said that Salah, who in the past has been convicted and jailed for starting riots, should go back to prison. “We are aware of attempts by Salah to fuel the tensions on Har Habayis ahead of Pesach,” Netanyahu said during the weekly cabinet meeting “He is a one-man powder keg. I request that security officials and the Justice Minister take action to keep him away [from Jerusalem]. He should be in jail already.”