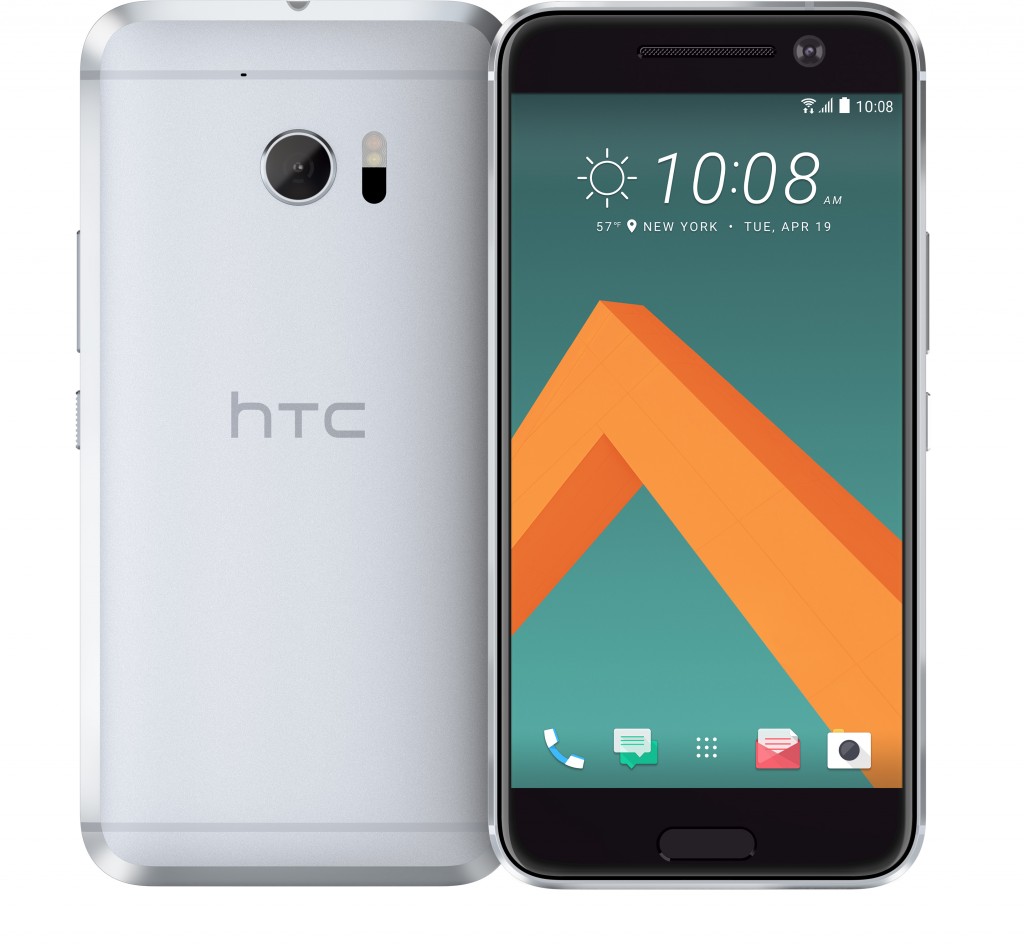 HTC is promising a better camera — along with refinements in audio and design — as it unveils its latest flagship phone, the HTC 10.

The camera has long been a weak point in HTC devices. At first, HTC sacrificed image resolution and made the size of individual pixels larger to capture more light. But the resulting 4 megapixel images were often fuzzy, especially when cropped or enlarged. HTC went with smaller individual pixels in a 20-megapixel camera last year, but it still underperformed in extreme situations, such as indoors and close-ups.

The HTC 10 tries to strike a balance — larger individual pixels, but not as large as before. The camera is now 12 megapixels, the same as the latest iPhones and Samsung Galaxy phones.

“What we tried to do … is to get the best of both worlds,” said Nigel Newby-House, HTC’s associate vice president for product planning in North America. In last year’s HTC One M9 phone, “the imaging performance was not up to the kind of spec of what we really like to see in a flagship.”

HTC’s flagship phones have drawn good reviews in the past, but it’s had trouble translating those into sales. The company doesn’t currently rank as one of the top five phone manufacturers worldwide, according to the market-research firm Gartner. In recent months, HTC has branched out to fitness and virtual-reality devices. But it isn’t giving up on phones.

Announced Tuesday, the HTC 10 phone is expected to be available in late April. The company did not immediately announce pricing.

Other notable features in the HTC 10 include a powerful battery — promised at two days — and the ability to customize the home screen so that app icons don’t all have to stay in a grid. There will be stickers of different sizes to move around and create a personalized design.

HTC is giving a slight boost to the selfie camera — to 5 megapixels, matching the Apple and Samsung phones. It also joins its rivals in letting the screen serve as a front-facing flash.

An already-good metal design will now have sharper edges. The rounder finish in the previous model made the phone feel more like a bar of soap, with all the slipperiness you’d expect, Newby-House said.

For audiophiles, the phone can now handle higher-quality sound files, and the two external speakers have been tweaked so that one focuses on high end notes, while the other emphasizes bass.