Politics Here’s Another Possible Headache at the GOP Convention
Politics 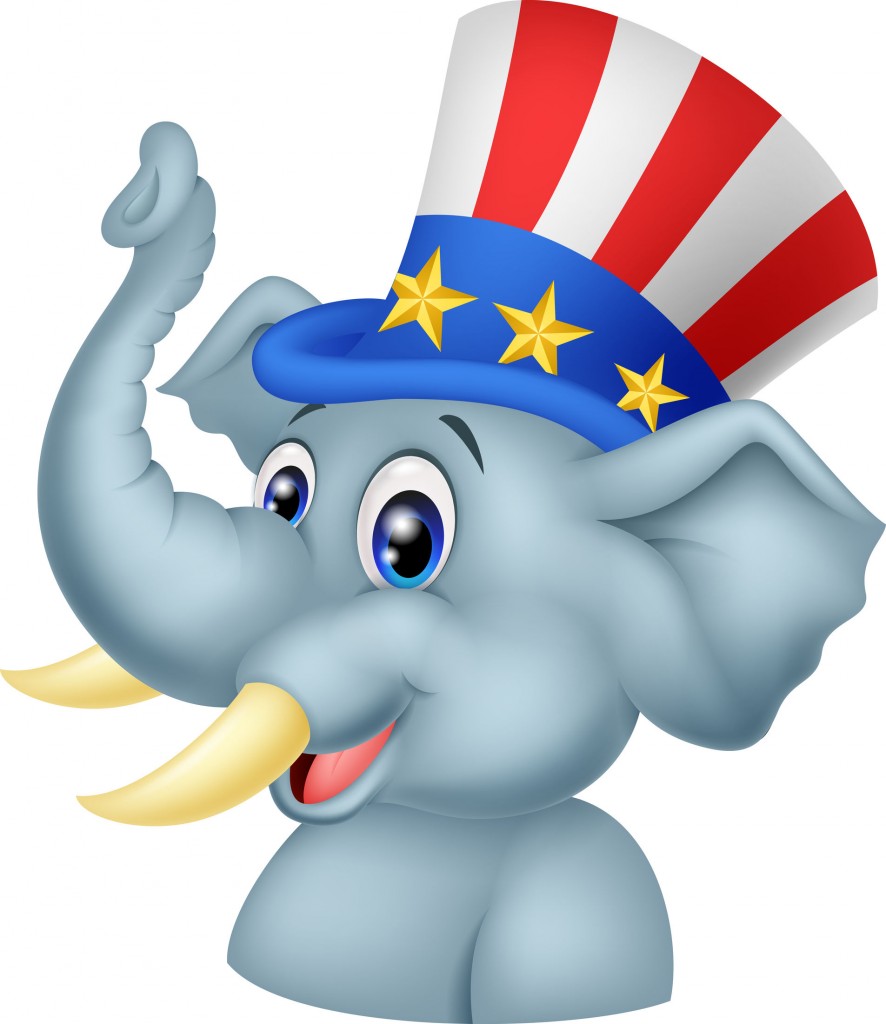 GOP officials are nervously fixated on a looming floor fight for the party’s presidential nomination, but before that drama ensues, a smaller pool of delegates and party officials must take care of some relatively little-noticed business that could also prove troublesome: drafting the Republican Party’s platform.

The platform is the quadrennial distillation of what Republicans believe, a tome tens of thousands of words on topics ranging from Middle East policy to farm subsidies. It’s a difficult document to write under even normal circumstances, pitting the GOP’s multitude of factions against one another as they battle over tiny tweaks in language that will alter what the party does — and doesn’t — stand for.

Usually, the party’s presidential nominee is a calming influence over the process, using his considerable clout to urge the 112 selected delegates on the Platform Committee (normally chock full of the nominee’s supporters) to side-step division and unify.

“A nominee, having won our nomination through a Democratic process, certainly should have a platform she or he can run on,” said Jim Bopp, a four-time former member of the platform committee from Indiana.

Through a series of lengthy back-channel talks with the committee, the nominee’s campaign also works diligently to avoid, or at least minimize, embarrassing discrepancies with the candidate’s own agenda. This year’s never-ending GOP presidential primary means, in all likelihood, that won’t happen this year.

The possibility that none of the candidates will clinch the nomination before a contested convention in Cleveland leaves the Platform Committee — which convenes roughly a week before the full convention — in limbo, forcing the delegates to navigate the party’s internal divisions on their own. That tension is especially acute in a year in which Donald Trump has broken with many conservative orthodoxies, on issues from trade to the country’s involvement in NATO, leaving it an open question what position some of them will embrace.

That could leave the party’s presidential nominee, who will be picked after the platform is ratified, in an awkward position, forced to run alongside a set of policy positions that potentially don’t match his own. And in an unlikely but plausible worst-case scenario, an intense fight over the platform could even throw the convention’s schedule into chaos, as delegates scramble to find a platform to satisfy a party rife with division.

The platform committee could also become yet another staging ground in the fight between Trump and Texas Sen. Ted Cruz, the two men most likely to win the Republican nomination. Either of the campaigns might see a fight there as a way to show their strength ahead of the contested convention, throwing the process into further disarray.

“If Trump or Cruz clearly controls the votes on the Platform Committee, then the candidate may view that the platform process has a way to establish early momentum going into the convention,” said one Republican strategist, who requested anonymity to discuss sensitive party business.

The Platform Committee is made up of 112 delegates — one man and one woman from each of the 50 states, five territories and District of Columbia. Besides fulfilling the mandated gender requirement, each state determines on its own how to pick the two delegates. In Indiana, for instance, Bopp said the state party chairman recommends picks before the state’s full slate of convention delegates takes a vote.

In the past, many notable Republicans and conservatives have served on the committee, including Family Research Council President Tony Perkins and former Mississippi Gov. Haley Barbour.

Officials with the Republican National Committee say they are aware that this year’s platform process could be different, but add that preparations are already underway to draft the document. Republicans from across the country, for example, will soon be given an opportunity to weigh in on parts of the platform through an online portal.

“Working from the 2012 platform, committee staff and volunteers will be working hard even before getting to Cleveland, meeting with individuals and groups to ensure voices on all sides are heard,” said Kirsten Kuwkoski, a Republican spokeswoman for the convention.

Delegates on the Platform Committee will vote for the platform before the full convention kicks off. But there’s no guarantee that what they send to the convention floor will be accepted by a majority of delegates.

In every recent case, the platform has been accepted by the convention by acclimation, but an organized effort could thwart that process, especially if led by an unhappy presidential candidate unhappy with its results.

“It’s not inconceivable that it’s rejected by (the) full convention,” said one RNC official.

“Of course, there would be time pressures,” said an RNC official.

Republicans who are watching this process closely consider that unlikely, given that delegates would have to feel compelled to disrupt the entire convention over a symbolic document. Some of them believe that even without a presidential nominee in place, the delegates on the committee will find a way to write a document that satisfies all factions.

It happened in 2008, said Bopp, when the committee put aside differences with then-nominee John McCain over campaign finance reform.

“If we have two potential nominees, I think the platform committee members will be respectful of the views of both of them and try to craft a platform that either one of them could run on while still reflecting the party’s conservative views,” Bopp said.