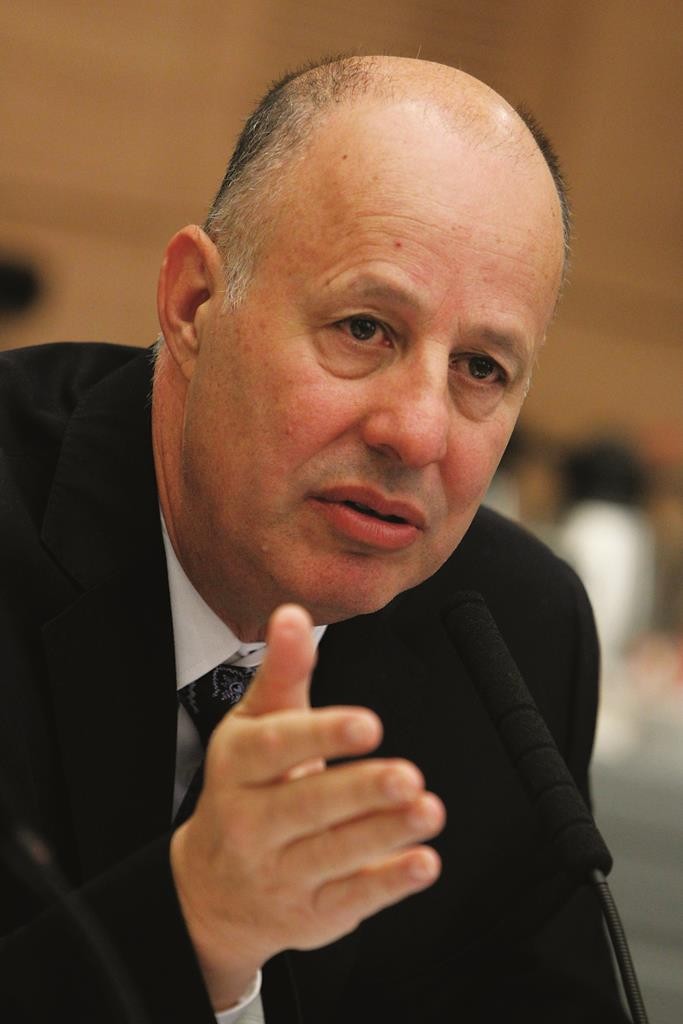 Israel signaled on Tuesday it did not oppose Egypt’s return of two Red Sea islands to Saudi Arabia, with one senior lawmaker viewing it as a chance to draw closer to Riyadh, with which Israel has no formal peace agreement.

The islands of Tiran and Sanafir, located at the southern entrance to the strategic Gulf of Aqaba, will be formally demarcated as being in Saudi waters under a treaty announced on Saturday by Cairo, which has had de facto control over them since 1950.

In 1967, Egypt blocked the strait of Tiran, a move that prompted Israel to launch the Middle East war. In its later peace deal with Israel, Cairo promised to respect freedom of shipping in Aqaba and Eilat, a commitment that Saudi Arabia says it will uphold when it takes over the islands.

Eilat is Israel’s only port in the Gulf of Aqaba and the Red Sea.

Haaretz newspaper reported that Prime Minister Binyamin Netanyahu had been told in advance of the Egyptian-Saudi treaty and raised no immediate objection. Government spokesmen did not comment on the report, but a powerful lawmaker in the premier’s rightist Likud party said the treaty would not threaten Israel.

“It relates to us and it does not bother us,” the lawmaker, Tzachi Hanegbi, who heads the Knesset’s Foreign Affairs and Defense Committee, told Army Radio in an interview. “The Saudis, who are committed to freedom of shipping under international law, will not violate the essence of the agreement between Egypt and us in this regard, and freedom of shipping in Aqaba and Eilat will remain as is.”

“We have an interest in expanding the cooperation in the Sunni axis, which is struggling against the radical axis headed by Iran,” said Hanegbi, a long-time Netanyahu confidant. “The more the Saudis, and the Gulf states in general, connect to the countries with which we are at peace and create a strategic front with them against IS, Iran, Hizbullah, and against all the players that are our actual enemies, ultimately the effect will be unifying and not weakening.”

Some Israeli commentators suggested that the islands treaty, and a related plan to build a bridge linking Saudi Arabia to Egypt, might make it easier for militants to reach the Sinai. Hanegbi dismissed this as “paranoid anxiety” and welcomed the closing of ranks by Sunni Arab states that share Israel’s animosity towards Shiite power Iran, its Lebanese ally Hizbullah, as well as towards the Islamist terrorists racking the region.

For its part, Riyadh is keeping its distance. “There will be no direct relationship between the kingdom and Israel due to the return of these islands,” Saudi Foreign Minister Adel al-Jubeir told Egypt’s CBC on Sunday.

But in an apparent allusion to Egyptian-Israeli relations, he added: “There is an agreement and commitments that Egypt accepted related to these islands, and the kingdom is committed to uphold these.”