National Cost of Mailing a Letter Drops to 47 Cents
National 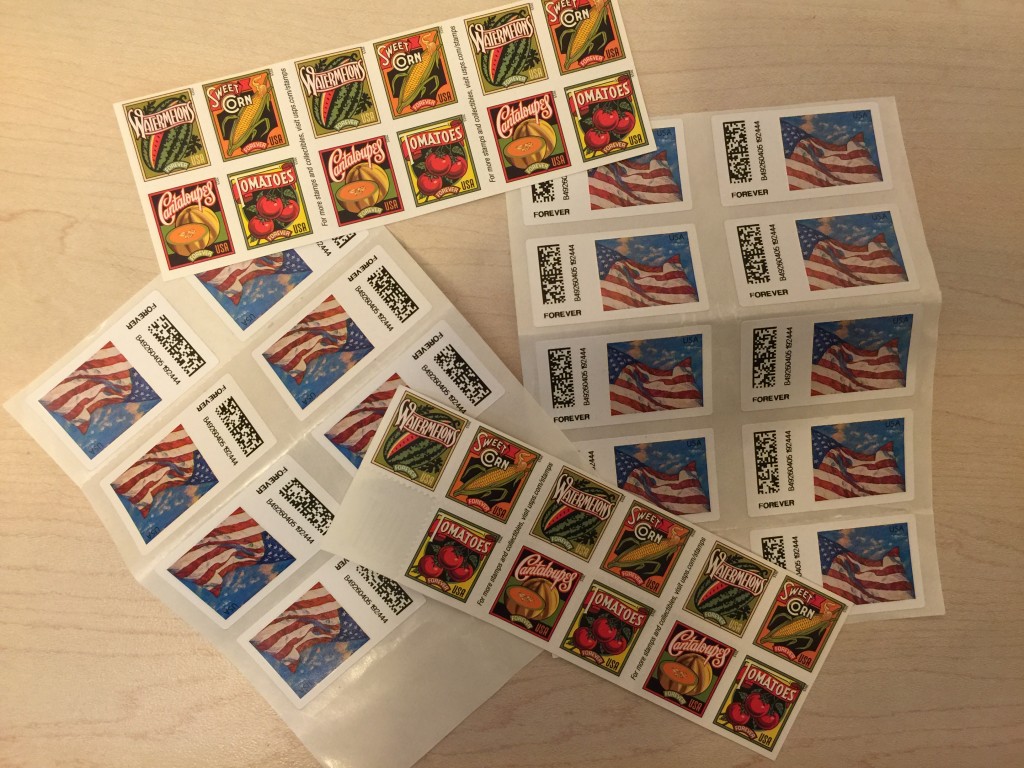 Beginning Sunday, the price of a first-class stamp dropped two cents, to 47 cents. The reduction is the result of an expiring surcharge that had been put in place in January 2014 to help the beleaguered Postal Service recoup $4.6 billion in losses dating back to the Great Recession.

Postmaster General Megan J. Brennan said in a statement that the forced rate reduction would exacerbate Postal Service losses. The agency estimated that it would lose $2 billion in annual revenue as a result.

Commercial and other postage rates also are declining.

In its latest financial report, the agency reported a $307 million profit between October and December of 2015, due in part to increases in holiday shipping.

But postal officials said at the time that without favorable interest- rate changes and the postal surcharge, they would have had a net loss of approximately $700 million in the first quarter.

An independent agency, the Postal Service does not use taxpayer money for its operations. But under federal law, it can’t raise prices more than the rate of inflation without approval from the Postal Regulatory Commission.

The service is still seeking relief from a congressional mandate to pre-fund retiree health benefits, something that neither the government nor private companies are required to do, and is also seeking greater flexibility in setting rates.