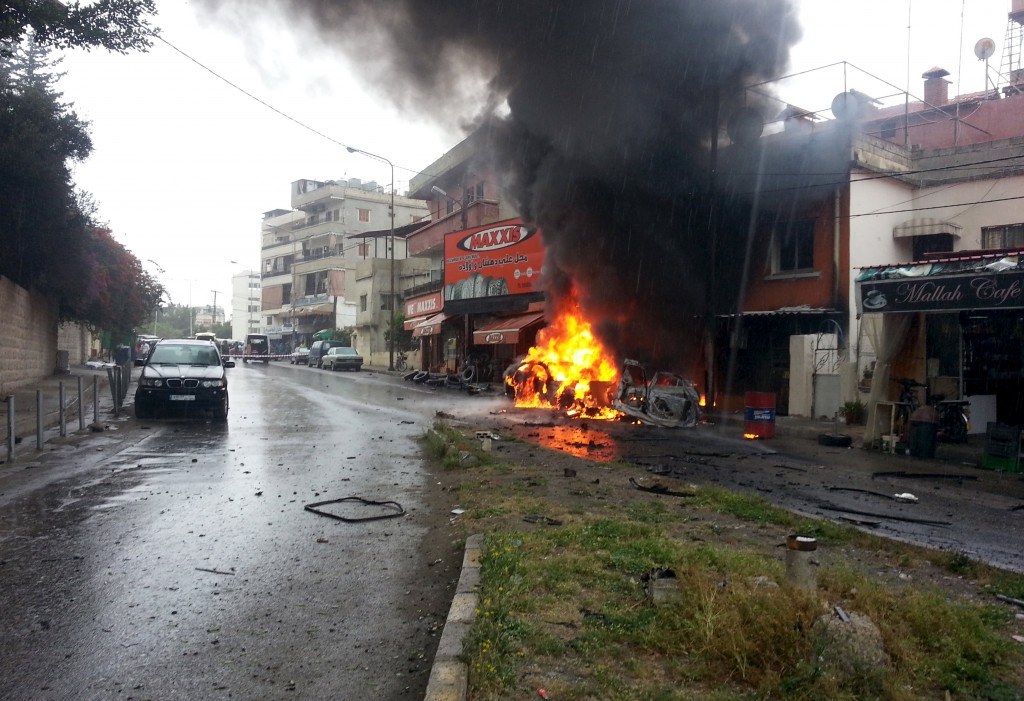 The man was identified as Fathi Zaydan, a Fatah official responsible for the Palestinian camp of Mieh Mieh in Sidon.

The nearby Palestinian camp of Ain al-Hilweh has regularly been the scene of violent disputes between rival factions. Earlier this month, one man was killed and others injured there, when one such dispute escalated into gun battles.