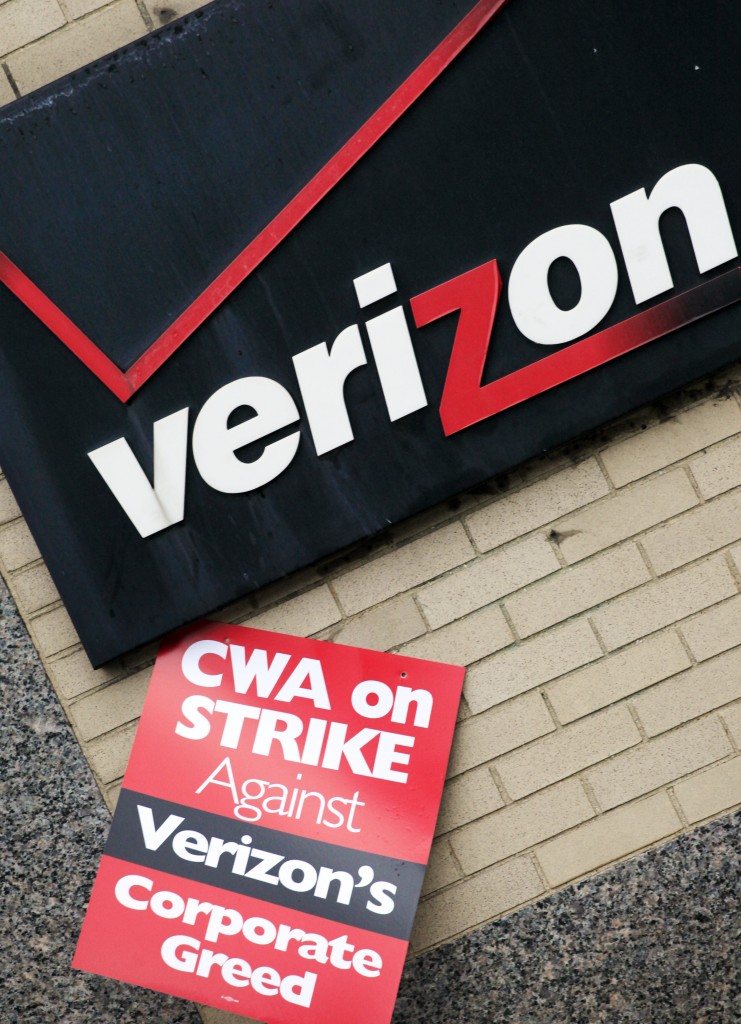 Unions representing more than 36,000 Verizon landline phone and cable workers are threatening a strike starting Wednesday morning if the company doesn’t agree to a new contract.

The unions, the Communications Workers of America and the International Brotherhood of Electrical Workers, say Verizon wants to freeze pensions, make layoffs easier and rely more on contract workers. Verizon says there are health care issues that need to be addressed for both retirees and workers as medical costs have grown, and it wants “greater flexibility” to manage its employees.

The latest contract had expired last August. Both sides say negotiations have been unsuccessful.

Verizon Communications Inc. says it has trained thousands of non-union employees to fill in if the strike takes place in nine Eastern states and Washington, D.C. The company had 178,000 employees as of December.

The last Verizon strike was in 2011 and lasted for two weeks.