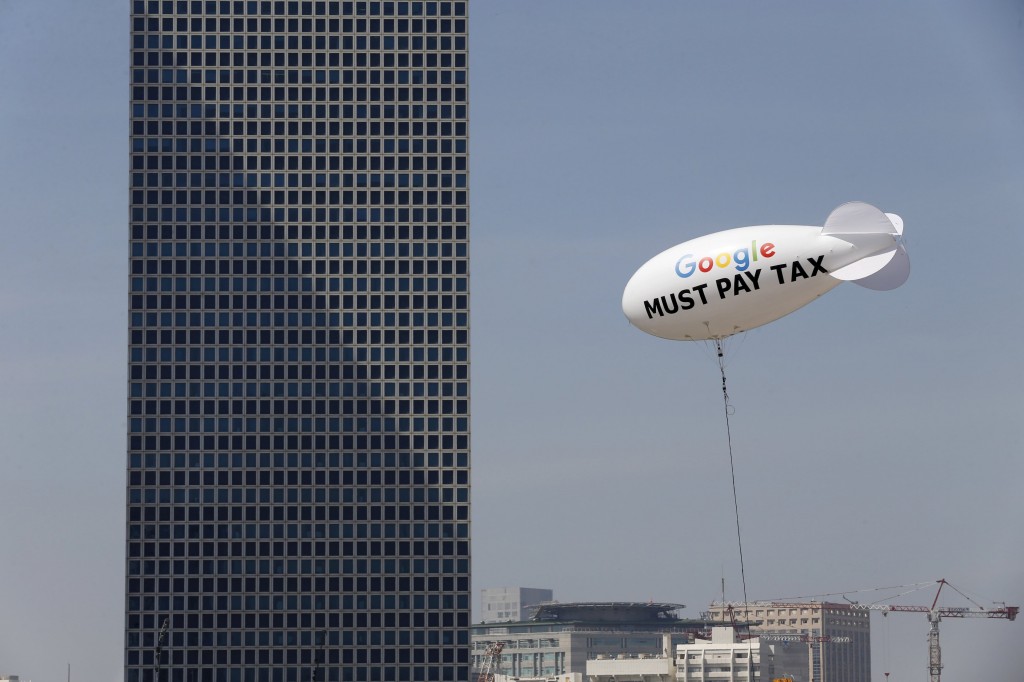 Israel is to start collecting value added tax (VAT) and income taxes from foreign companies that do substantial business over the internet in Israel, under new guidelines issued Monday.

According to the guidelines, issued by the Israel Tax Authority, foreign companies that operate sites and sell various services such as advertising and brokerage will be subject to 17 percent VAT as well as income tax on their activities in Israel.

Among the companies expected to be affected are Alphabet’s Google, Facebook, Amazon and Ebay.

Companies that generate a lot of business in Israel will be required to register with authorities as an approved enterprise so that transactions are liable for VAT.

Last month, the Tax Authority distributed a notice to sites that are involved in selling or shipping virtual products locally or from abroad that they will be required to charge customers sales tax.

Those rules do not apply to physical products ordered online, which are, as per Israel’s trade agreement commitments, tax-free for the first $75, with VAT applying only to products valued at between $75 and $500.

There has been pressure building for some time for foreign companies operating in Israel to pay more tax. The issue has been raised in the Knesset that foreign firms do not pay the same tax rates as Israeli ones, creating a business environment that favors international companies.

Last week, a blimp with “Google must pay tax” written across it floated over the Tel Aviv skyline and near Google’s offices.

In a statement last month, the Tax Authority said that it was following a recommendation of the OECD (Organization for Economic Cooperation and Development), which is encouraging member countries to charge tax on digital purchases.