National OPINION: Those Tax ‘Loopholes’ Were Created for a Reason
National 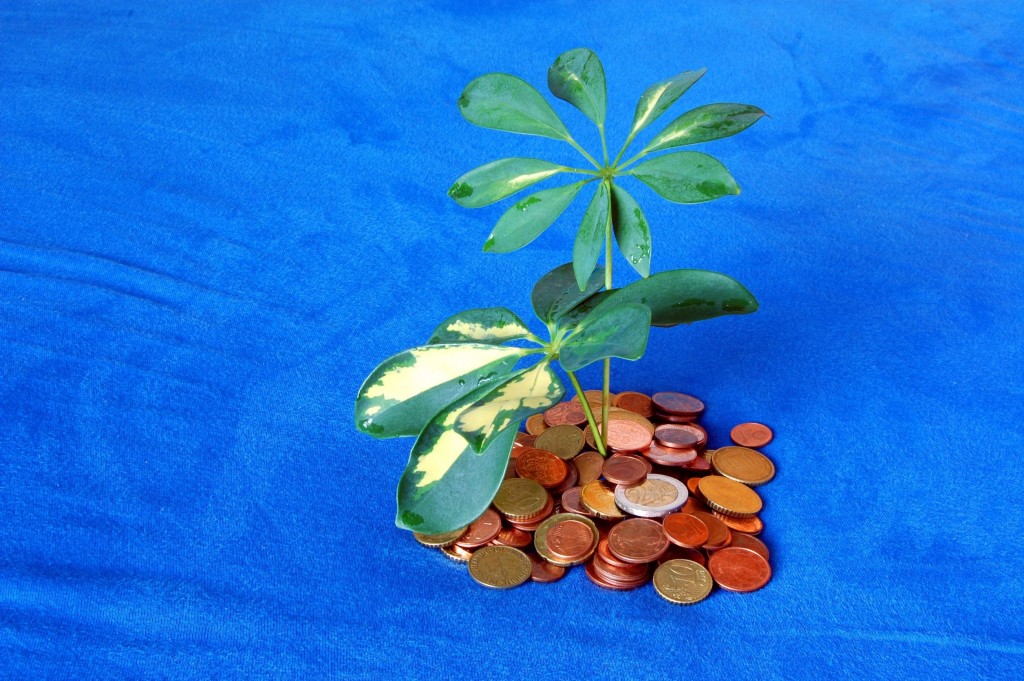 I pointed out recently that the U.S. had fared pretty well from the leak of the “Panama Papers.” There are Americans named who hold offshore accounts, to be sure, but so far, they seem to be random people with a bit of money, not a Who’s Who of our richest and most powerful citizens. There are other countries that wish they could say the same right now.

The response to this observation has been mixed. Some people shared my sunny optimism. Others demanded to know how I could claim that America was doing OK, when not all the names have been released yet. (Answer: I don’t. But I’m guessing that if a prominent politician or Silicon Valley multizillionaire had been among the names, reporters would have probably led with that one, rather than the son of the former president of Egypt.)

Still others simply argued that Americans were taking different approaches to hiding their money. I have been referred multiple times to the April 7 New York Times article on Delaware corporations, by Patricia Cohen, headlined “Need to Hide Some Income? You Don’t Have to Go to Panama.” Why bother moving your money abroad when you can illegally shelter it right here?

This argument is deeply, deeply confused. And since it’s confused in a way that often muddles our conversations about tax policy, it seems worth talking about.

Start with a simple observation: Delaware corporations are not really a good place to hide your money from U.S. tax authorities. They may be a good place to hide other sorts of activities, particularly from foreign governments. But if you’re a wealthy U.S. citizen trying to evade your taxes, you would have to be spectacularly stupid to stash the money in the state of Delaware and hope that no one notices. There are possibly legitimate complaints that Delaware helps citizens of other countries avoid taxes, and that therefore, the U.S. is a big fat hypocrite about tax avoidance. But it’s not a great place to cheat on your taxes if you’re American, given that the U.S. Treasury still has access to information about your U.S. bank accounts. Increasingly nowhere is a good place to cheat on your taxes if you’re an American, because we’re inching closer to realizing the dream of making it impossible for Americans to have bank accounts abroad.

This makes state lawmakers mad. Why should a company that does most of its business in another state be allowed to incorporate in Delaware and route things like royalty payments through the corporate headquarters, rather than someplace more accessible to the hard-pressed tax authorities of Pennsylvania or New York? This injustice inspires fervid passions in the legislators of those other states.

But another way to phrase the question is: “Why shouldn’t you?” Legislators have a regrettable tendency to view their citizens, and particularly their corporate citizens, as a species of tax cattle, in whom they have some sort of perpetual property rights. Just ask someone who has spent time trying to persuade the state of New York that no, really, I don’t live there any more. States do not have a right to keep corporations headquartered in their states, any more than they have a right to keep their citizens from leaving.

We have an intuitive sense that avoiding taxes – which is to say, arranging your affairs so as to pay as little tax as possible – is morally wrong, in the same way that evading taxes (failing to pay what you owe) is morally wrong. This intuition is off.

In June 2010, many people were rushing to buy homes because the first-time-homebuyer tax credit was about to expire. In my own home city, they even engaged in bidding wars, driving up the price of available properties by far more than the value of the tax credit. This may have been stupid behavior, but was it immoral? Of course not. Well, that’s tax avoidance, my friend, and it’s morally no different from rich people bidding up the price of tax-exempt municipal bonds. Nor is your 401(k), the nation’s favorite method of tax avoidance.

Now, you may argue that this sort of avoidance is a symptom of bad public policy, and I agree. The tax code is badly designed, and we should fix it. By, for example, not enacting stupid first-time-homebuyer tax credits, and getting rid of the absurd tax-free status of municipal bonds.

But until we do so, rich people are doing nothing wrong when they buy those tax-free bonds. And if we are going to simplify the tax code to stop them, we need to do so in full awareness of what this would mean: It would become more expensive for local governments to borrow money. Rich people are paying for that tax benefit by accepting a lower interest rate on municipal bonds than they would if they had to pay taxes on that money. The net effect is a federal subsidy for local spending. If we remove the deduction, local governments will find their budgets pinched, and I regret to say that Uncle Sam will probably not generously transfer all the extra tax revenue he has taken in to those local governments.

The same is true of almost any “loophole” you can name: It is a side effect of something else that people like.

Charitable deduction? It’s quite expensive in terms of foregone tax revenue. It helps rich people to avoid death duties. And it is the lifeblood of America’s incredibly robust nonprofit sector.

Corporations shopping tax rates between jurisdictions? Politicians on the losing side hate it — but even more would they hate the solution, which is, either to forbid out-of-state corporations to do business in your state (costing the local economy lots and lots of jobs) or to get rid of state governments and federalize all tax collections. (This is impossible under our Constitution, but my point is that even if there were some way to do it, the state politicians kvetching about Delaware would not be in favor.)

This argument applies at the international level too, by the way. When people complain about a “race to the bottom” between various governments, they are always imagining some better world where they would get to set the standards for everyone. They rarely stop to think that there is more of “everyone” than there is of them, and that harmonizing the rules between governments might mean that they’d end up with less of what they want, not more. Unless you want the kind of government enjoyed by the majority of the people of the world – and to ship most of your money to those places, while getting little in return – then stop complaining that other countries exist, and that their existence makes it hard to keep the local tax cattle properly penned in.

Tax evasion will always exist, like so many other crimes. Tax avoidance we could probably come close to stamping out – as long as we’re willing to give up some of the things that the U.S. has created through its complex approach to taxation. Progressivity. Heavy corporate taxation. Tax advantages for fringe benefits, life insurance, employing workers, student loan interest, “green” energy, investing in economically depressed areas, childbearing, municipal government services, and charity. Sovereignty. Or, in order to end state tax avoidance in Delaware, you’d need to give up that one pesky little document, the Constitution of the United States.

We live in a world of tradeoffs. The benefits of a simple tax code, immune to tax avoidance, apparently are outweighed by the benefits of a complex system. We can’t be surprised when anyone who can game that system does so.