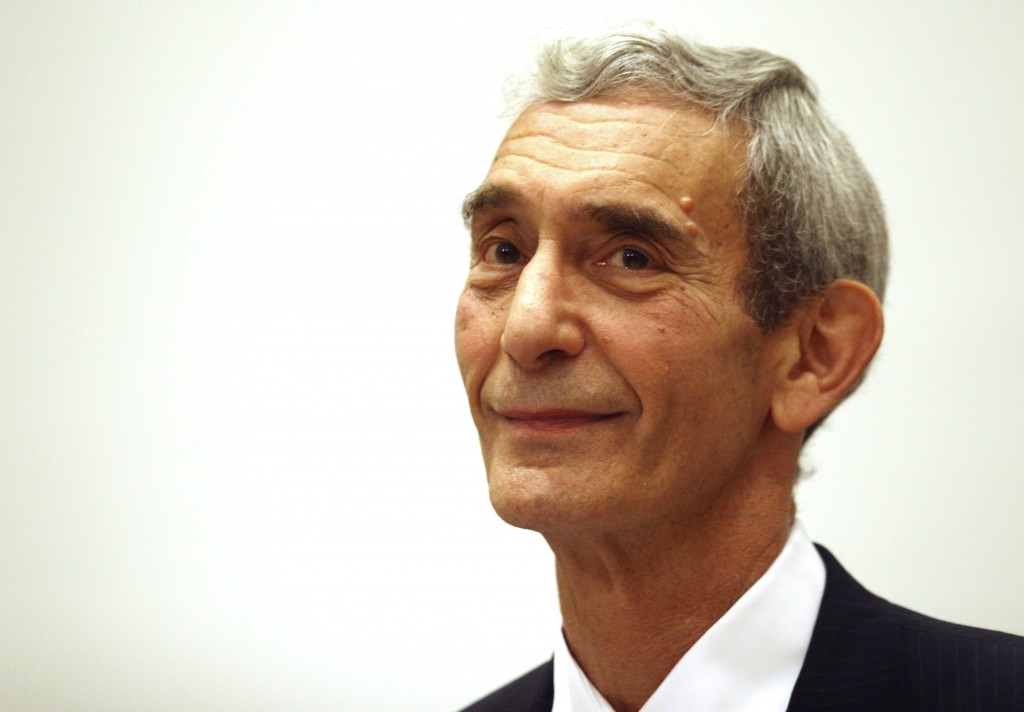 Dr. Charles Hirsch, who oversaw the city medical examiner’s office for more than two decades and whose staff helped identify the remains of Sept. 11 victims, died on Friday. He was 79.

Hirsch, who led the medical examiner’s office from 1989 until his retirement in 2013, rushed to the World Trade Center on Sept. 11, 2001, and was hit by falling debris as one of the twin towers collapsed. He and several aides worked to create a temporary morgue at the lower Manhattan site. He oversaw the medical examiner’s office as pathologists worked for years to identify the remains of the more than 2,000 victims.

Hirsch’s successor, Dr. Barbara Sampson, said he was “a steady presence and guide during some of the darkest hours.”

“He will be remembered for his exquisite blend of professionalism and compassion, while his legacy lives in the generations of medical examiners, including myself, that he trained in New York City,” she said.

Hirsch came under scrutiny in 2007 after concluding that retired police detective James Zadroga, who died of lung disease, wasn’t sickened by inhaling toxic ground zero dust, as a colleague in New Jersey had ruled. Hirsch’s finding meant that Zadroga’s name couldn’t be added to the Sept. 11 victims’ list.

Hirsch believed Zadroga, who died in 2006, got the lung disease that killed him by injecting ground-up pills into his bloodstream, leaving traces of the pills in the lung tissue.

But a third medical examiner later found glass fragments in Zadroga’s lungs and declared he died of “dust inhaled at ground zero.”

Then-mayor Michael Bloomberg said Zadroga was “not a hero,” a statement he later retracted. In 2008, the mayor and the police commissioner added Zadroga’s name to the Wall of Heroes at police headquarters.

When Hirsch retired, the city named the Charles S. Hirsch Center for Forensic Sciences, believed to be the largest public DNA crime laboratory in the nation, in his honor.