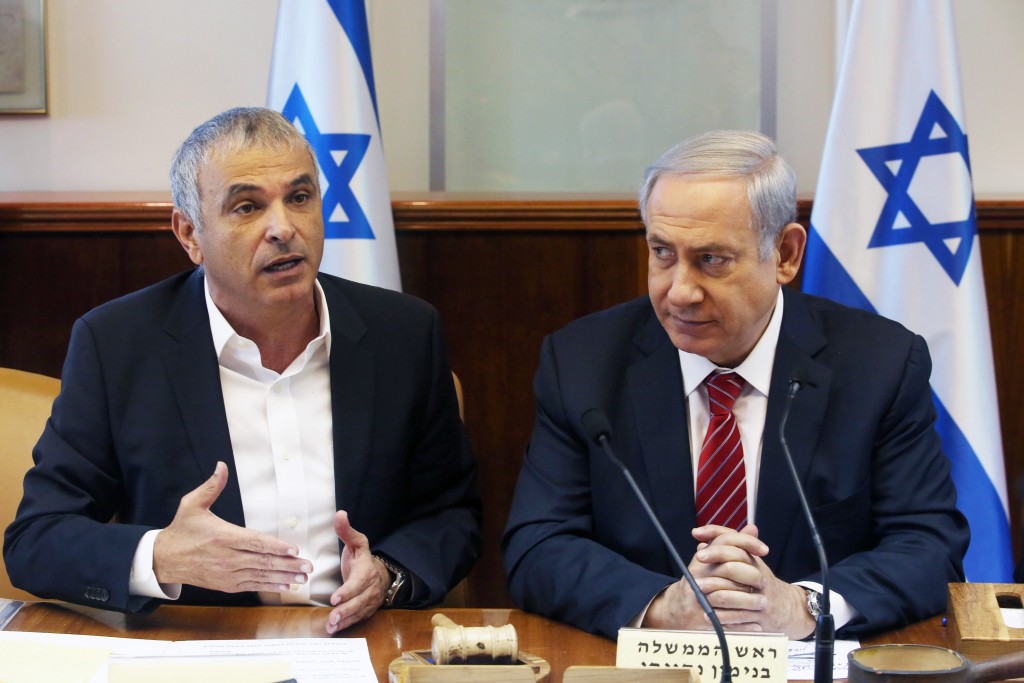 At the weekly cabinet meeting in Yerushalayim Sunday, the cabinet unanimously approved a plan for reducing greenhouse gases and increasing energy efficiency to benefit the economy.

Under the plan, which follows last year’s international climate accord in Paris, Israel will grant NIS 500 million in guarantees for loans to boost energy efficiency and NIS 300 million in grants for projects that will lead to efficiency in industry, the business sector and municipalities.

Israel has committed to cut per capita greenhouse gas emissions to 7.7 tCO2e (tons of carbon dioxide equivalent) by 2030. This represents a reduction of 26 percent over emissions in 2005.

Cabinet ministers said they would examine ways to lower the use of coal and encourage the transition to natural gas to lead to a substantial drop in air pollution.

They also will study measures to help make transportation more efficient and cut travel times, while setting up a team to remove barriers to encourage Israel’s clean-tech sector and give tax incentives to encourage the use of renewable energy and promote green building projects.